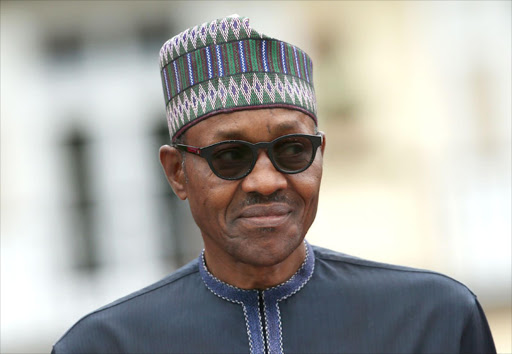 Nigeria's unemployment rate stood at 23.1 percent of the work force in the third quarter, up from 18.1 percent a year earlier, the head of the statistics office Yemi Kale said on his official Twitter feed on Wednesday.

The economy is a major theme of debate in the lead-up to elections in 2019.

President Muhammadu Buhari came to power in 2015 campaigning to fix the economy, but his term has been marred by the country's first recession in a quarter of a century and a sluggish recovery since 2017.

Nigeria could leap-frog South Africa to become Africa's biggest economy this weekend, when the results of a new way of calculating national output ...
News
8 years ago

Atiku Abubakar, the main opposition candidate in the coming election, has vowed to get one of Africa's largest economies back on track and secure jobs for the work force in a country of roughly 190 million people, saying that if elected he would aim to double the size of the economy to $900 billion (R12868.25bn) by 2025.

The NBS last released employment data a year ago when it said unemployment stood at 18.8 percent in Q3 2017 but Kale said on Twitter on Wednesday that it had stood at 18.1 percent then.

Earlier this year he also said on Twitter that the stats office did not have sufficient funds to compile employment data.