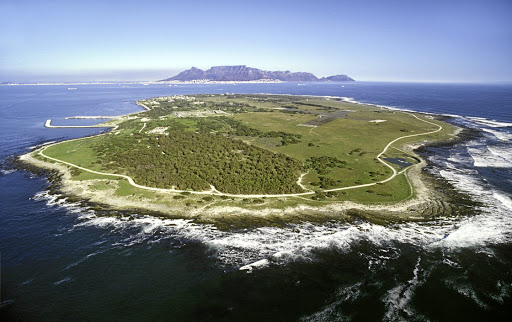 Former inmates of Robben Island have complained about poor governance, nepotism and corruption among the museum's board and managers, who hit back with counter-allegations. File photo.
Image: Hoberman Collection/UIG via Getty Images

Arts and culture minister Nathi Mthethwa has instituted an independent investigation into the management of the Robben Island Museum.

This follows consultations with the Ex-Political Prisoners Association (EPPA), whose members were prisoners there during apartheid, the minister's office said on Friday.

The association had presented the ministry with a host of allegations concerning nepotism, corruption and governance problems against the museum's management team and board.

The museum then presented counter-allegations against the association.

The trustees of The CEO SleepOut Trust initiative says discussions for over a year preceded its attempt to auction a night in Nelson Mandela's former ...
News
3 years ago

As a result, Mthethwa decided an investigation was required.

"I have considered and consulted at length on both cases ... [and] have decided on the immediate course of action, an independent probe."

Because of the seriousness of the allegations against the museum's leadership, it was of the utmost importance to undertake a formal process, Mthethwa said, adding that the initial stages of the investigation were already under way.