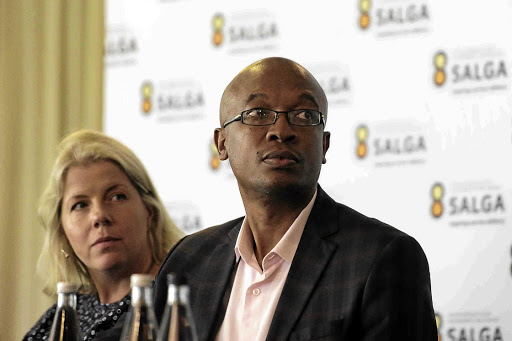 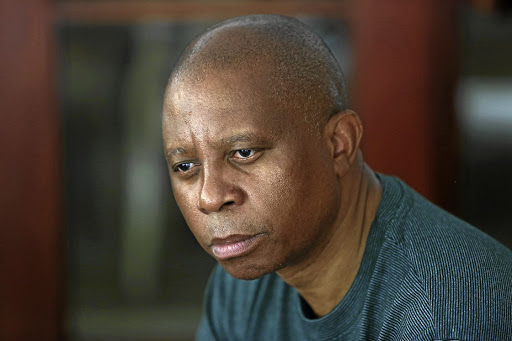 Johannesburg mayor Herman Mashaba will today head to court to force his predecessor, Parks Tau, to apologise for accusing him of being a bigoted sexist who is racist and wished he wasn't black.

"It is so outrageous and ironical to suggest that I do not want to be considered black when I decided to name my company Black Like Me," Mashaba states in an affidavit filed at the Johannesburg High Court.

But Tau is opposing Mashaba's defamation case against him on the grounds that he was reacting to public comments made by the mayor.

The events that led to Mashaba's case against Tau occurred after the 2016 municipal elections when the DA and ANC were involved in a dead heat in the metros of Johannesburg, Tshwane, Ekhuruleni and Nelson Mandela Bay.

On August 22 2016, the inaugural council meeting of the City of Johannesburg was held in which a speaker and a mayor were supposed to be elected. During that meeting, ANC councillor Nonhlanhla Mthembu collapsed and died.

At her funeral, Tau said Mashaba had no respect for women. "The City of Johannesburg is today led by a man who believes women who are senior executives prostituted themselves to be in the jobs they are in. He says that in fact for them to earn the positions that they are in they had to sleep with the leadership.

"We have heard views from the mayor, Herman Mashaba, who says that in fact if it were up to him he would not want to be black."

Former mayor of Johannesburg Parks Tau says the man who took his job‚ Herman Mashaba‚ has failed in his responsibility of leading the country’s ...
News
3 years ago

In court papers, Mashaba says these statements are "false, defamatory and malicious" and "they do not reflect my personal views". He further states that he "thought that [Tau] would be gracious in defeat and not be a sore loser, but I was obviously wrong".

Tau in turn maintains that he was reacting to Mashaba's reported comment that he would purge anyone who wasn't qualified for their positions - and "the days when they allowed their girlfriends to run state institutions are over". "It is clear that the statement of [Mashaba] is a reference to the employment practices of the Johannesburg municipality under my leadership," he states in court documents, adding that his response was "a fair representation of the objectionable views" held by Mashaba.

He added that Mashaba had also stated in an interview that if he could remove all the laws that classified him as black, he would do so "yesterday". Mashaba maintains this is because he believes racial classification is wrong, not because he hates being black.

He further claims that the ANC Women's League and Cosatu repeated Tau's "false and defamatory" accusations, which he says are "calculated to engender hostility from the millions of women and black citizens of Johannesburg, making my task of leading the city unnecessarily difficult".

Mashaba wants the court to order Tau, the league and Cosatu to retract their "offending remarks" and issue an unconditional and widespread apology for the comments.