Oppenheimers to explain private terminal agreement at OR Tambo International 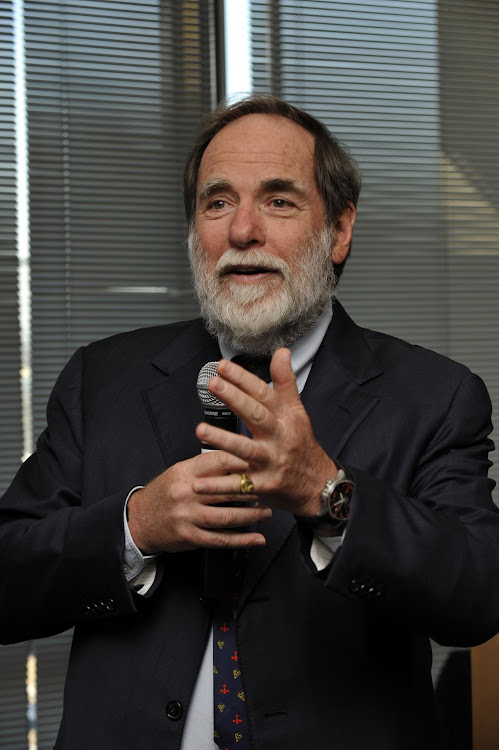 Billionaire businessman Nicky Oppenheimer and his son‚ Jonathan‚ have been summoned to appear in parliament on Tuesday to explain how their company Fireblade Aviation came to operate a private terminal at OR Tambo International Airport without an official agreement granting them permission to do so.

Parliament’s portfolio committee on home affairs is seeking clarity on the drawn-out matter between Fireblade and minister Malusi Gigaba.

In early 2016‚ Gigaba granted Fireblade approval to offer an ad hoc international customs and immigration service at the airport. This is according to papers the company filed in the Pretoria High Court in November 2016‚ after Gigaba tried to backtrack on the agreement. In October 2017 the high court ruled that Gigaba had lied under oath and violated the constitution in reneging on the agreement‚ and that Fireblade could continue operating its VIP facility at the airport.

Gigaba appealed the ruling and concurrently launched an application in the Constitutional Court. This was dismissed with costs in March‚ with the Constitutional Court finding that the appeals court had to rule on the matter first. That same month‚ appeal court judge Malcolm Wallis dismissed Gigaba’s appeal‚ saying: “The minister cannot rely on his own unlawful attempt to circumvent the decision he had lawfully made to grant Fireblade’s application.”

Now the parliamentary committee is trying to make sense of the matter. Committee chair Hlomani Chauke said on Sunday that Gigaba had informed the committee that he would again approach the Constitutional Court. “We don’t know what is the process and what it is that is being appealed‚” he said. “Those clarities are very important.”

The committee is also looking to determine what effect the arrangement has had on the state’s coffers. An oversight visit to Fireblade’s offices in August found no record of a written agreement between the parties that delineates‚ for example‚ responsibility for the civil servants deployed to the terminal.

Chauke said this meant home affairs had not provided in its budget for staffing the terminal. He said other state departments‚ including health‚ the SA Revenue Service‚ and agriculture‚ forestry & fisheries‚ had also deployed officials to the terminal.

“We want a full understanding and to make sure every cent of the state is accounted for‚” he said. “As a committee representing parliament we feel very strongly that there must be accountability and clear agreements.”