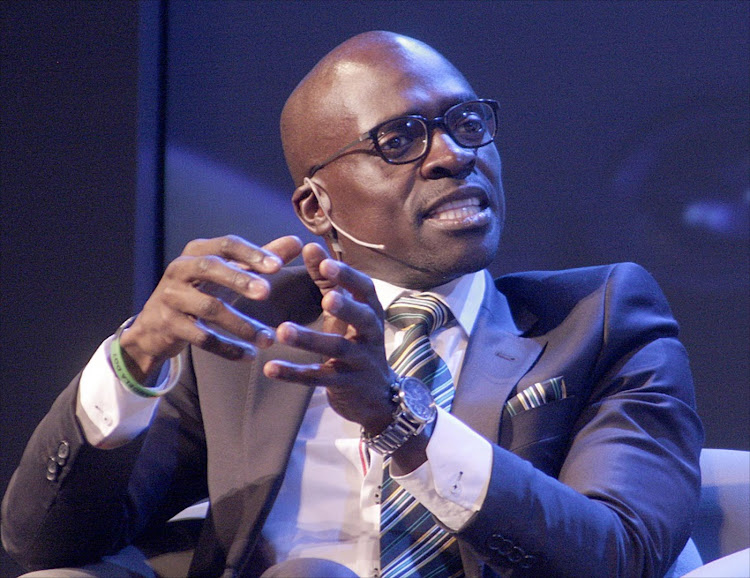 Finance Minister Malusi Gigaba has approached President Jacob Zuma to urgently establish an enquiry into the the tax administration and governance of the South African Revenue Service.

"The president has acceded to my request‚ the commissioner of the South African Revenue Service (Tom Moyane) has been informed and he is fully supportive of the process and he is willing to cooperate‚" Gigaba said at a media briefing on Tuesday after addressing South African Airways staff members.

He said the enquiry would be established soon and the details would be released in due course - including the terms of reference‚ the time frame of the enquiry as well as the judge who will preside over it.

"We expect this enquiry to be constructive ... (and) strengthen the institution where possible.

"It is critical for Government to determine the cause of the tax revenue under-collection in order to enable Government to take urgent remedial steps to ensure that SARS is able to meet its revenue targets as set out in the Medium Term Budget Policy Statement (MTBPS) and Budget‚” Minister Gigaba said.

The minister said he wanted the inquiry to help to assess what factors are responsible for the under-collection of revenue by SARS‚ and what steps need to be taken to improve performance management systems at SARS to improve its capacity to collect revenue.

He noted that while "the economic cycle is the most likely and significant factor driving lower revenue-collection‚ other factors could also be at play".

"Whatever the reason for such shortfall‚ the risk of under-collection of revenue impacts directly on the size of the future budget deficits‚ and hence on the sustainability of the projected debt-to-GDP trend‚ and directly on our credit rating and growth prospects‚" the minister said.

Oppenheimers win battle against Gigaba on private terminal at OR Tambo

The Oppenheimers have won their court battle to operate a private international terminal at OR Tambo International Airport after accusing Minister ...
News
4 years ago

Malusi Gigaba has given the green light for the City of Cape Town to tweak its budget to be able to fund its water projects.
News
4 years ago

Gigaba must fix the mess he helped make

The ANC is talking about implementing its radical economic transformation policy.
Opinion
4 years ago