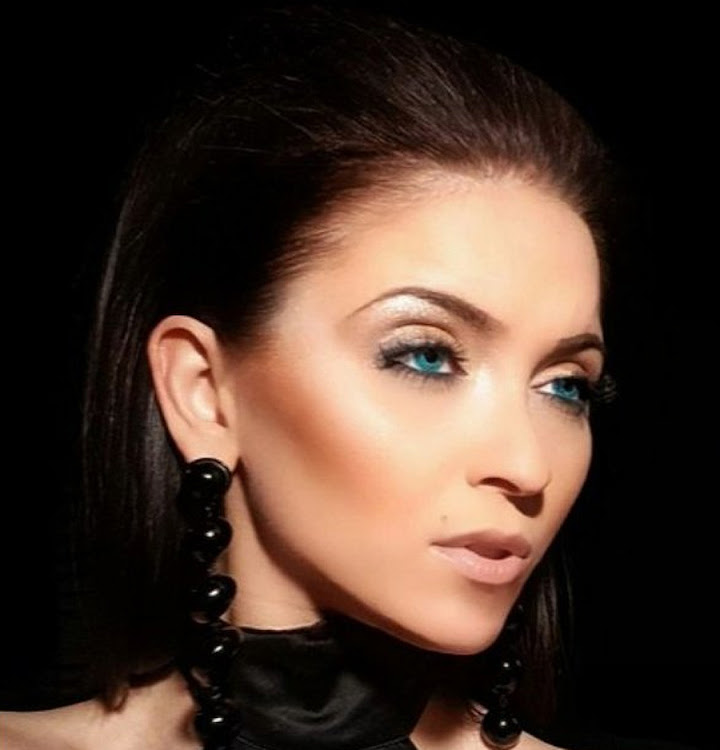 “We live in a wonderful country where racism is FINALLY punishable by law.”

This was Larochelle Smit’s retort after a Facebook friend criticised her for dating a black man.

Smit on Tuesday shared a screenshot of her discussion with Elaine Jacobs on the social media platform.

“Who are you trying to look like?” Jacobs asked her in a Facebook message‚ in Afrikaans‚ on September 29.

Later the same day Smit wrote back: “What do you mean?”

On Monday Jacobs responded: “I mean‚ you’re a South Africa boere girl‚ but you want to look like a Kardashian??? And date k***rs??”

In reply‚ Smit detailed her plan for dealing with racists and bullies in 2018.

“I will NOT be glam shamed by a blissfully average and basic human being for wearing makeup or making any other conscious effort to look good.”

Smit said she was not a “boer” and did not culturally or socially identify as an Afrikaner. She added that interracial relationships were “beautiful”.

“It is my constitutional right to associate with whom I please.”

Smit contacted Life Healthcare‚ which Jacobs listed on Facebook as her employer‚ and reported a case at the Sandton police station.

Life Healthcare said in a statement on Twitter that Jacobs had resigned from Life Anncron Hospital in Klerksdorp‚ North West‚ in 2012.

“She worked as an agency nurse thereafter and her last shift in the hospital was October 2017 ... We have reached out to the nursing agency and informed them that Ms Jacobs’ services are not to be utilised at any Life Healthcare hospitals now and in the future.”

Smit tweeted on Tuesday: “Thank you‚ Life Healthcare for handling this case with professionalism. I appreciate it.”