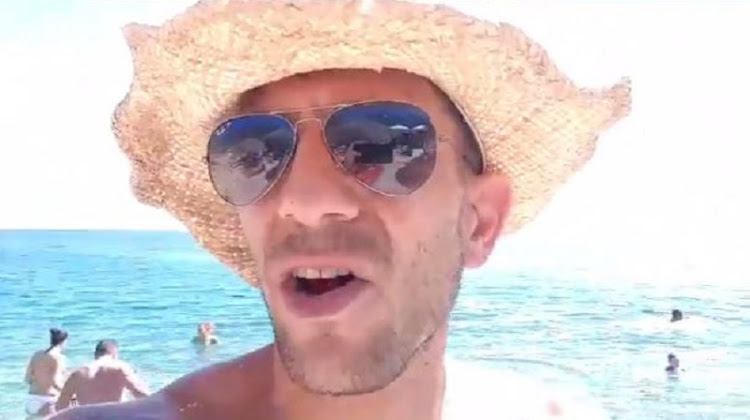 Adam Catzavelos to be probed by SA Human Rights Commission.

The use of the insulting k-word slur by Johannesburg businessman Adam Catzavelos will be investigated by the South African Human Rights Commission‚ attorney Buang Jones said on Wednesday.

A video of the incident went viral overnight‚ and the SAHRC was tagged by a Twitter user.

After the Economic Freedom Fighters called for help to identify a man who took to social media to boast about a beach holiday where not a single ...
News
3 years ago

The commission's acting head of legal services‚ Buang Jones‚ responded: "We will institute a formal probe."

The SAHRC previously welcomed the two-year jail term handed down to Vicki Momberg for her repeated use of the offensive language after a traffic incident‚ and lodged a complaint against Velaphi Khumalo following his 2016 “hate speech” Facebook rants against whites.