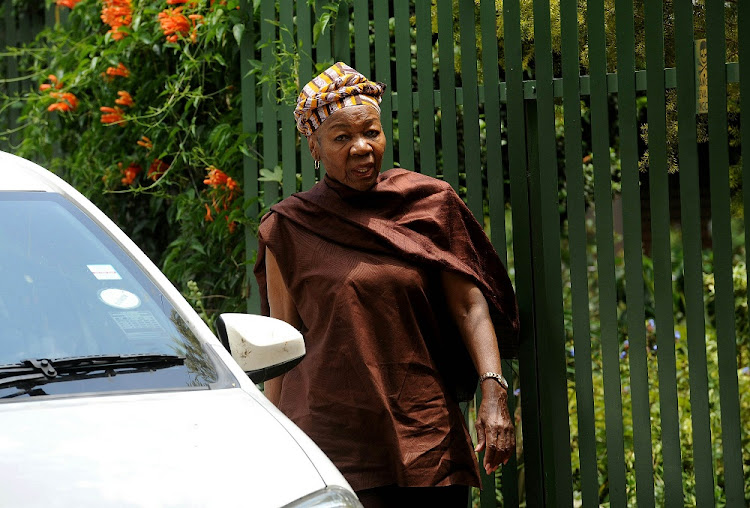 Jazz veteran Letta Mbulu has been left "honoured and humbled" over news that her childhood home in Soweto will be named a Johannesburg heritage site next month.

The home that Mbulu spent her childhood under the unrest of apartheid will be given a Blue Plaque from Heritage Ways in partnership with the City of Joburg.

The home is situated on Molahloe Street‚ Orlando East in Soweto.

"It's difficult to express myself because I’m not the only one who was involved in the struggle with the music I was doing. But I do feel honoured and humbled‚ I did not expect it‚" said Mbulu.

The legendary musician said the home held many wonderful and sad memories for her.

She shared the house with her mom‚ aunt and brothers‚ who were constantly targeted by police under the apartheid law.

Muthaland says he owes them
Entertainment
3 years ago

"We struggled under apartheid. My brothers were chased by the police for pass laws and pass books. The cops would come at 4am to kick the door looking for them.

"I lost my brother when I was 13. He was arrested and taken to Leeuwkop where he was shot at close range and died. When we tried to get his body‚ the authorities refused to release it‚ my mother had to get a lawyer."

Despite the tough times they endured as a black family during apartheid‚ Mbulu said there was a sense of camaraderie in her hometown that will live in her heart forever.

“It was a musical family‚ both my mother and aunt were into music and that kept us going. I also come from a neighbourhood that I have great respect for. There was camaraderie and the men and women held on to the spirit that every child is their child. Orlando is my heart. My umbilical cord is there‚ I will always be drawn to it."

One of the things Phiri taught him was the importance of letting the music take the lead.
Lifestyle
3 years ago
Next Article