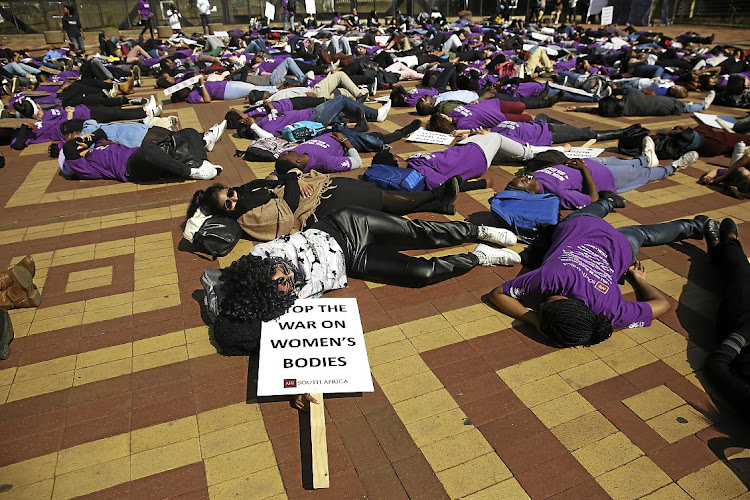 In a move to quell rising tension over women abuse‚ Nelson Mandela University has committed to release updated reports of rape‚ sexual harassment and assault cases.

The news has been welcomed by gender activists and students who had on Monday handed the university a memorandum of grievances following an alleged rape.

Heated discussions about gender-based violence at the university flared up again this week after the alleged rape‚ which was reported to police on Saturday morning.

The case was later withdrawn and the alleged perpetrator – the student’s boyfriend – was released from police custody three hours later.

In another incident‚ student leader Athenkosi Daniso said in a discussion with male students that sexual frustration led to rape. He later apologised but said his comments had been taken out of context.

On Thursday‚ organisers of the march against gender-based violence said “there is nothing happy and nothing to celebrate about Women’s Day”‚ a day which commemorates the 1956 march of thousands of women in protest against the then pass laws.