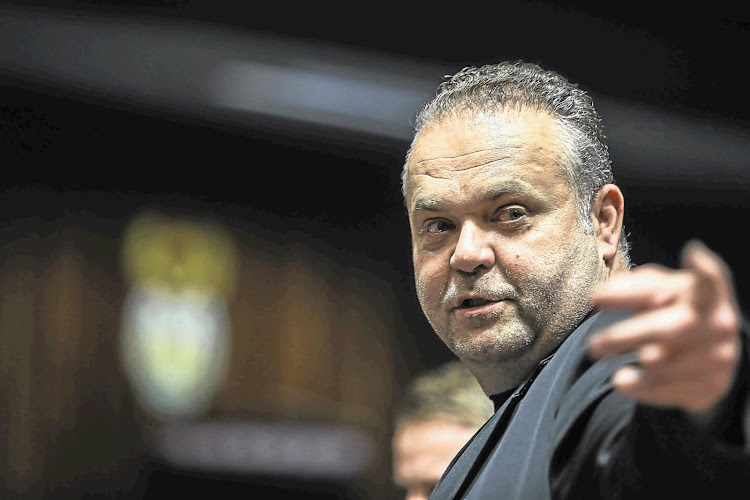 The interview was aired on Friday.

Departmental spokesperson Singabakho Nxumalo said those who aided Krejčíř “will be spared no mercy”.

“This is a serious transgression considering that inmates do not have the right to be interviewed‚ unless permission is granted by the relevant authority. The investigation team has been given 24 hours to conduct an inquiry and report back to the National Commissioner of Correctional Services‚” Nxumalo said.

“The department has further deployed an experienced senior manager to oversee operations at Leeuwkop Correctional Facility until further notice.”

Krejčíř claimed in the interview there was a conspiracy to keep him behind bars. He said it started after he paid R2.5-million to the son of a high-profile politician in 2011.

He said he paid the money after he was promised that he would get help in obtaining asylum papers‚ but the relationship soured leading to several people‚ including police officials‚ framing him for crimes he did not commit.

In August 2015‚ Judge Colin Lamont convicted Krejčíř and others of crimes including kidnapping and attempted murder.

Krejčíř has often complained about poor conditions in the various prisons he was being kept in‚ at one stage taking his complaints to the Pietermaritzburg High Court.