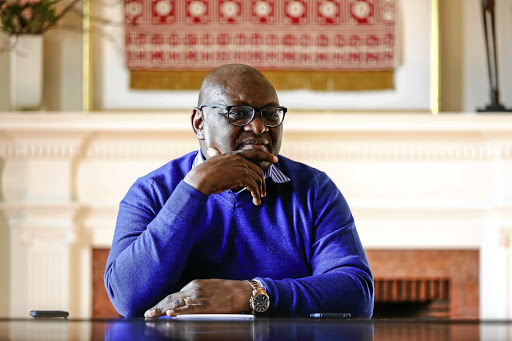 Gauteng residents may have to wait for some time before clear word comes through on what should happen to the failed e-tolling system in the province.

Yesterday, Gauteng premier David Makhura tried unsuccessfully to explain to the legislature when the controversial system would be scrapped.

DA provincial leader John Moody asked Makhura when the gantries on Gauteng highways will be switched off and if those who have paid their e-toll bills will be refunded.

In his reply, Makhura said the matter is with national government and the ANC in the province would continue its campaigns for the scrapping of e-tolling.

The ANC in Gauteng has finally resolved that the controversial e-tolling system should be scrapped.
News
3 years ago

"The e-toll matter has now been referred to national government. The president [Cyril Ramaphosa] was there when we made call that e-tolls in this province …must be scrapped. We made that point at the ANC conference. We did not say the e-tolls are scrapped. [The issue of e-tolls] is at national government, which is now responsible for this matter.

E-tolling was implemented against the wishes of Cosatu, the SACP and civil society. As predicted by those opposed to it, e-tolling became a dismal failure as motorists blatantly refused to pay their e-tolls.

At their recent provincial conference, Gauteng ANC members reiterated their position calling for the scrapping of e-tolls.

But the EFF is rejecting the ANC's statement, saying the ruling party is raising the issue simply to appease voters.

"It is now going to be elections, you are starting again with this thing of yours with e-tolls. Leave the e-tolls alone. You have failed to scrap it. It is like your mother party [the ANC]; every time we go to elections, they start changing their tone with the land issue...All I am saying is that please do not fool us and try to tell us that you will do something about e-tolls. People of Gauteng must never pay e-tolls and we are not going to pay them," said EFF MPL Ntobeng Ntobeng.

Makhura could not give any indication when national government would make its final decision on what should be done with e-tolls.