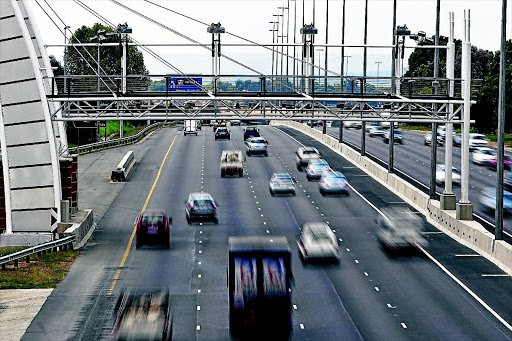 An e-toll gantry on the N1 highway in Joburg.

The ANC in Gauteng has finally resolved that the controversial e-tolling system should be scrapped.

This is one of the resolutions and declarations passed by the party during its provincial conference at the St George Hotel in Irene, Pretoria East, on Sunday.

Motorists have accused the government of implementing e-tolls without consulting them. Opposition parties have been up in arms demanding the scrapping of e-tolls which were introduced in 2013.

“The conference has resolved that e-tolls must go,” Khawe said to a huge applause from delegates.

The conference has also resolved that government must looking at the cost of living which has become a burden to many people.

Khawe, who is also the Emfuleni mayor,  said the party wants corruption and state capture to be resolved.

The conference also resolved that land should be expropriated without compensation to benefit people.

Gauteng Education MEC Panyaza Lesufi is the new deputy chairman of the ANC in Gauteng.
News
3 years ago

Makhura also vowed that he will not let down ANC members who voted for him.
News
3 years ago

Gauteng premier David Makhura has admitted that the ANC has neglected coloured communities in the province.
News
3 years ago
Next Article