Mom devastated after son, his cousins perish in shack fire 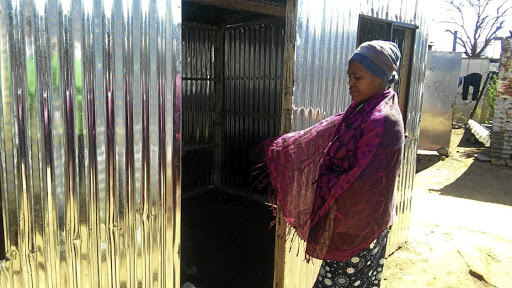 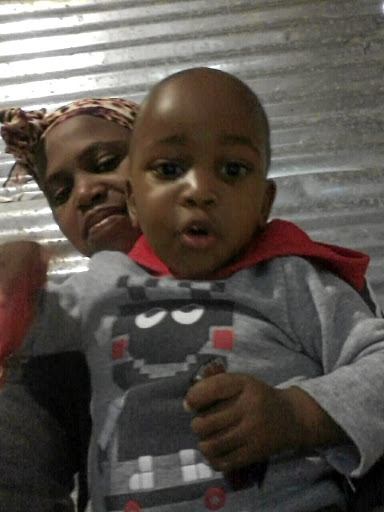 A 25-year-old mother who left her son with his two cousins in good health on Friday night could not believe it when she was told they had died in a fire.

Sindisiwe Makaula said she cooked a meal for the three and ensured that no candle or stove was switched on as she left for her night shift.

"My son was already sleeping when I left. I made sure that they ate. I then asked Liziwe [Mbewu] to throw away the water which I had used to bath because I was late. It was already 6.46pm.

"When I left I made sure the stove was switched off and we don't use a candle. All that was left was for the kids to sleep," said Makaula.

But that was the last time she saw the three children alive. She did not even get a chance to say goodbye to her son.

Later that night, four people arrived at Makaula's workplace asking her to come home as her son was sick. No one had the guts to tell her what had happened. When she arrived the whole shack had been gutted.

"I asked everyone where the children were; then I saw my brother [Lindo] crying. I knew the worst had happened," said Makaula as she broke down in tears.

Yesterday, Makaula and her family were still trying to make sense of what actually happened. Everything burnt down with the shack, including the children's birth certificates, food and clothes.

"We don't know what happened. We don't use candles and the stove had been switched off," she said.

Makaula works at Unibisco Biscuits SA in Devland, Johannesburg. But some of Makaula's neighbours suspected that the fire could have started next door as the man with whom Makaula's family shares the shack with arrived back home at about 11pm.

Neighbours suspected that he might have been drinking and could have left the candle on and fell asleep.

A neighbours said the fire came from the man's portion of the shack and was blown towards the corner where the children were sleeping.

They said they tried using sand and water to extinguish the blaze but it was too little too late. By the time they managed to put it out the children were already dead.

Yesterday, as neighbours tried to explain to Sowetan how it all happened, Makaula simply walked away in tears.

Makaula's biggest problem now is that she even does not have money to give the children a dignified funeral. Everything they had burnt down in the shack and they don't even have something to eat.