Malema warns EFF members to contest robustly but within rules 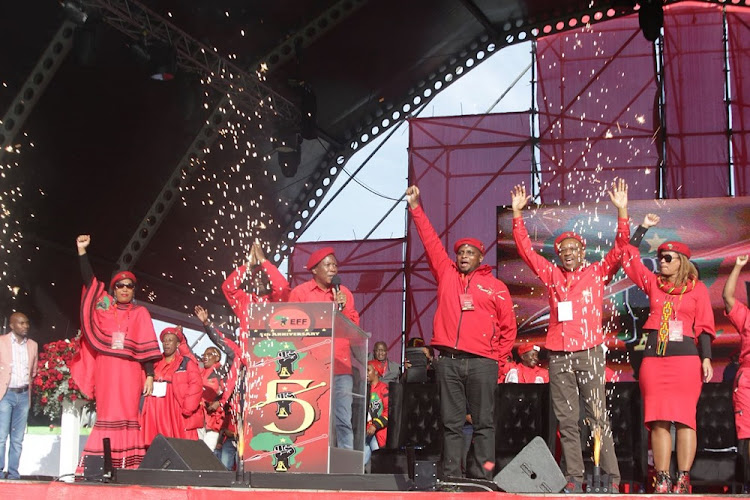 Malema was speaking at Sisa Dukashe Stadium in Mdantsane‚ East London‚ where the party’s members and supporters filled the stadium to capacity.

“I want to commend the top officials for the way they have conducted themselves. As we approach the National Assembly and provinces‚ get ready to hold provincial assemblies‚ we don’t want to see madness we want to see robust contestation that is within the rules‚” said Malema. 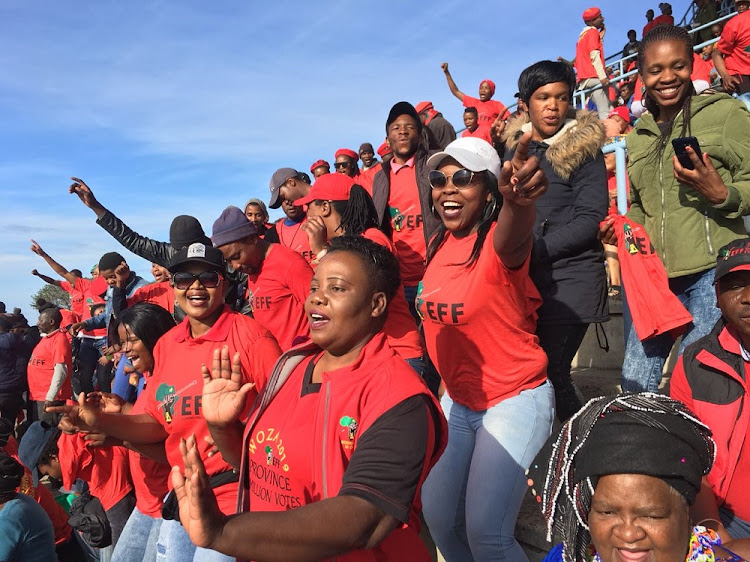 The party‚ which was launched five years ago in Marikana‚ now has over 800 public representatives. It is due to elect new leadership next year‚ an event that is seen as a second test of the stability for the five-year old party.

Malema defended the position to expel some of the EFF's public representatives‚ saying the party only survived because of discipline.

“Those people who wanted to hijack the EFF… we expelled them. Look at them‚ they moved from smoking nyaope to smoking whoonga.”