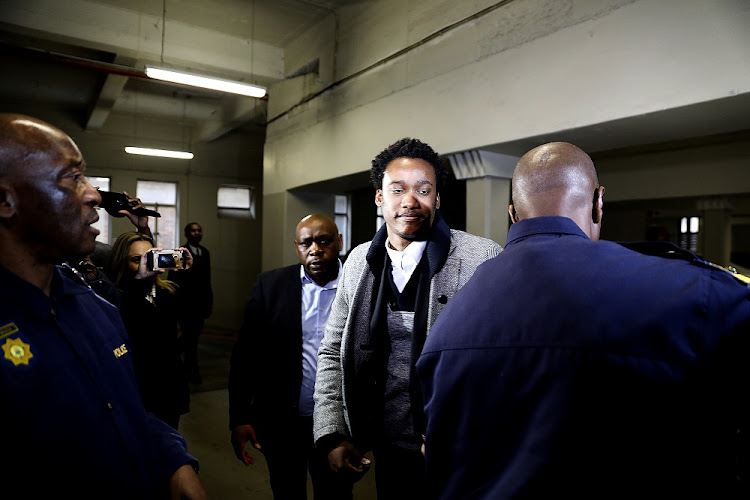 Duduzane Zuma has been granted bail for R100 000 after being charged with corruption and with alternative charge of conspiracy to commit corruption.

Zuma appeared briefly in the Johannesburg Specialised Commercial Crimes Court where his matter was postponed to January 24, 2019.

As part of his bail condition, Zuma was ordered to hand in his travel documents to the authorities and he will need to make arrangements if he is to travel outside the borders of South Africa.

Zuma’s charges are in connection with the role he allegedly played in an incident where former deputy finance minister Mcebisi Jonas has said there was an attempt to bribe him at the Guptas' Saxonwold home in 2015.