Private healthcare in SA a rip-off 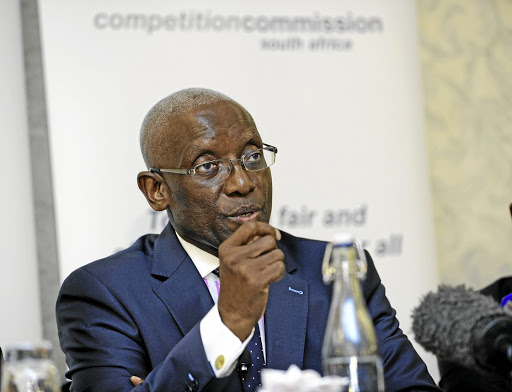 South African private healthcare patients' stay in hospital costs more than in some developed countries and some of the costs cannot be explained.

The Health Market Inquiry made this statement as it released a preliminary report on private healthcare in South Africa.

The inquiry collected claims data for the period 2010 to 2014 and found that the average expenditure per medical aid scheme member increased by 9.2% per annum.

After adjusting for factors such as inflation and age, the unexplained increase in spending per member was still greater than 2% per annum in real terms.

The inquiry said the 2% increases in spending amounted to R3-billion in 2014 terms and this could not be explained by factors rationally expected to drive expenditure, such as age, gender, disease profile and the severity of the medical condition the person is being treated for.

The inquiry said most of this unexplained expenditure could be attributed to in-hospital rather than out-hospital care.

The inquiry, which was established by the Competition Commission to investigate the high and increasing expenditure and costs of private healthcare, said the data suggested there was strong evidence of supplier-induced demand.

Supplier-induced demand is the phenomenon where increased access stimulates additional use of the service that would not have otherwise occurred.

The inquiry's chairman, Justice Sandile Ngcobo, said in perfect conditions, the doctor would only prescribe treatment that is absolutely medically necessary.

However, when a doctor encourages a patient to consume more care than is required, this is called supplier-induced demand.

"This happens, for example, if a doctor orders more tests than are absolutely necessary; conducts a caesarean section when it is not absolutely necessary to do so, admits patients when their condition can be treated out of hospital, or admits them to an ICU when general ward admission would be appropriate."

The inquiry said it wanted to hear from stakeholders in the private healthcare sector how "supplier-induced demand" could be curbed.

The inquiry said it had found that the country's age-adjusted ICU admission rates in the private sector were also higher than all eight developed countries for which the inquiry had data.

"This is a startling finding given its cost implications. For the same length of stay, patient's age, chronic and illness profile and procedures provided, an admission that includes an ICU stay costs approximately R38000 more than one that does not involve ICU."

For six of the seven procedures studied, South African utilisation rates were higher than average.

"For four of these, namely cataract surgery, arthroplasty, tonsillectomy and caesarean sections, South African private sector utilisation was higher than all other countries in the sample."