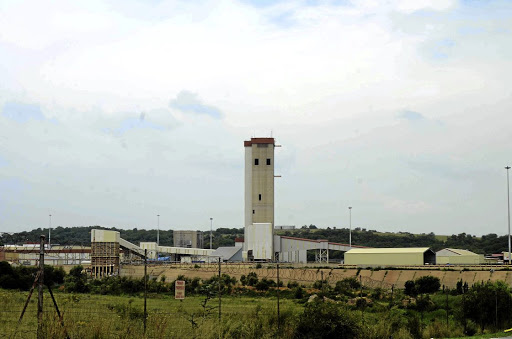 Sibanye-Stillwater is responsible for 50% of mining deaths this year alone.
Image: Mduduzi Ndzingi

Bodies continue to pile up at Sibanye-Stillwater mining group after another mineworker died yesterday at its Khomanani mine.

The latest death has prompted calls for the Mine Health and Safety Act to be amended so companies can be prosecuted, while the parliamentary portfolio committee on mineral resources has called for the company's licence to be suspended.

Sibanye has accounted for nearly 50% of the deaths on mines this year as 21 of the 46 mining-related deaths across the country happened at the company.

Sibanye spokesman James Wellsted said yesterday a 35-year-old winch operator was hit by a scraper after he entered a gully while cleaning during the night shift.

"For reasons still to be determined, he entered a scraper path and was caught by the scraper," Wellsted said. 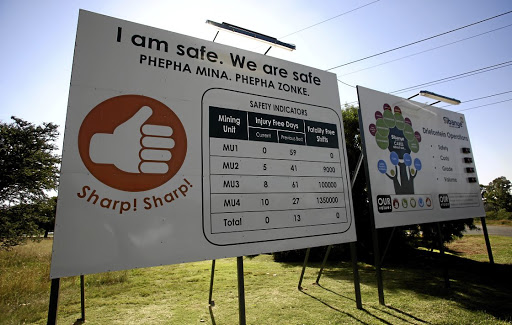 Mineral resources committee chairman Sahlulele Luzipo called for the company to be placed under curatorship and its operating licence suspended.

"It will be best for the company to have someone competent to oversee its daily operations, to take decisions that will be in the best interest of the wellbeing of workers," Luzipo said.

The call comes after President Cyril Ramaphosa said miners should refuse to work in unsafe conditions when he addressed the National Union of Mineworkers' (NUM) elective conference on Friday.

NUM spokesman Livhuwani Mammburu said investigations into mining deaths would be futile if the Mine Health and Safety Act was not amended.

"It is a very worrying situation at Sibanye and it shows that the company does not care about the mineworkers and health and safety precautions," Mammburu said.

"The Mine Health and Safety Act must be amended so that those who are found to be responsible in the fatalities in the mining industry must be arrested and prosecuted today."

Association of Mineworkers and Construction Union head Joseph Mathunjwa called for intervention by Ramaphosa and Mineral Resources Minister Gwede Mantashe. He said the union was working on proposals which would include specific procedures to strengthen Section 23 of the Act as the current stipulations were deemed to be too open-ended.

Another miner was reported to have died at Sibanye-Stillwater mining operations on Tuesday June 26 2018. Here’s what we know so far about the incidents that happened this year.

"This section gives workers the right to refuse to work in dangerous conditions, and the union wants it amended to give more power to workers and trade unions to counter the power of mining bosses.

"Currently, workers fear victimisation and unfair disciplinary action when calling
upon this right. They fear being bullied and intimidated for making a stand. The obvious other fear relates to loss of income," he said.

Mathunjwa said more investment was needed to train workers to recognise perilous working conditions. He said the union would raise its health and safety concerns at Sibanye-Stillwater's safety summit on Friday.

Wellsted said he would not comment on the calls made by the unions and Luzipo.

Mantashe said a team of inspectors was "handling the matter professionally".

In May, seven workers died after they were trapped underground after three seismic events at the Driefontein shaft of the company's Masakhane mine, close to Carletonville.

According to the Minerals Council of SA, formerly Chamber of Mines, 88 mineworkers lost their lives last year.