ANC and AIC in border talk 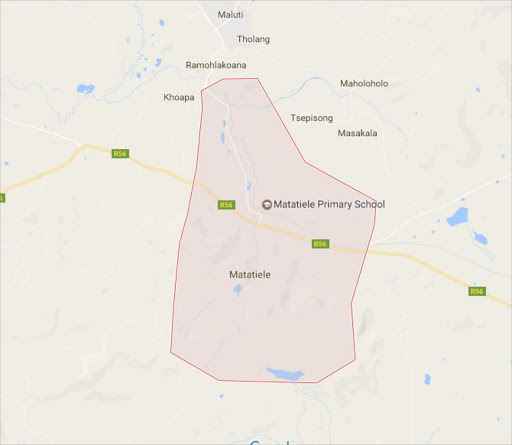 The ANC and AIC are in talks over the demarcation of Matatiele.
Image: Google Maps

Top leaders of the ANC and the African Independent Congress (AIC) are expected to sit down for a fresh round of talks over Matatiele this week.

The AIC hopes the ANC will support its bid to have Matatiele fall back under the KwaZulu-Natal administration from Eastern Cape after previous attempts yielded no results since the 2016 local government election.

Last month, the party veered from its pact with the ANC, siding with the DA and its coalition partners to pass the 2018-2019 budget in the Nelson Mandela Bay Metro municipality.

The AIC said its action to support the DA was to teach the ANC a lesson for failing to commit to supporting the AIC's proposal to reincorporate Matatiele under KZN.

Galo said he wanted the ANC to provide reasons why it did not support the proposed bill to amend the constitution to have Matatiele reincorporated into KZN.

"We hope they can give us a convincing reason, after which we'll chart a way forward," he said.

"The consultation processes are ongoing. The communities must express themselves.

"These consultations will guide the way forward," he said.

Magashule and ANC national spokesman Pule Mabe could not be reached for comment.