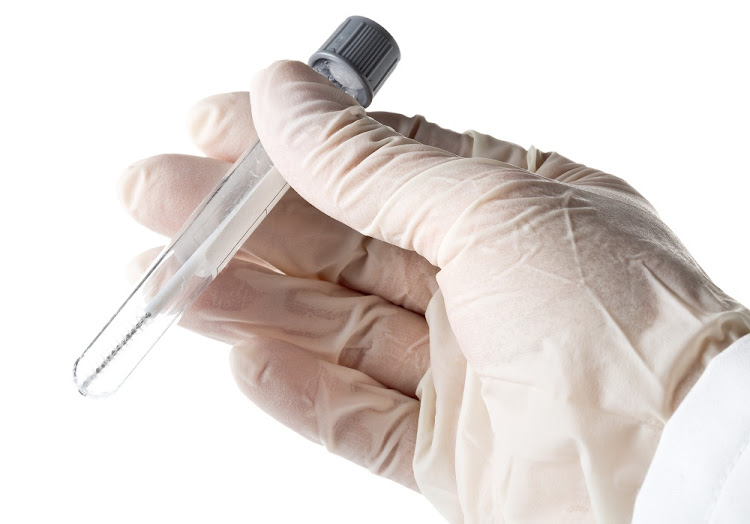 A swab of DNA taken from the cheek of a man who was briefly arrested has allegedly unmasked a serial rapist who terrorised women on the southern Cape coast.

Police suspected that a serial rapist was behind a spate of rapes reported in Zwelihle in Hermanus between September 2015 and March 2018. Initially‚ there were five cases linked to a perpetrator who used the same modus operandi.

“All the cases were linked with the same DNA. The identity of the suspect was unknown‚” said police spokesperson Captain FC van Wyk.

“According to the victims a male in his mid- to late twenties approached them while they are walking alone in the Zwelihle informal settlement. He then forced them‚ mostly with a knife‚ to walk with him to a deserted area where they were robbed and raped‚” he said.

A serial rapist who terrorised women in and around Kempton Park in the East Rand was today slapped with 12 life sentences.
News
4 years ago

Most of the attacks happened at an old dumping area known as the “MOP”. In most cases‚ the attacker wore a balaclava or stocking over his face‚ making it difficult to identify him.

A police patrol spotted a suspicious man at the old dumping site in March. He was found in possession of a balaclava‚ a stocking‚ a knife and a roll of toilet paper. He was arrested. Due to the lack of any other incriminating evidence he was released.

“Fortunately a buccal swab was taken from him and sent to the forensic science laboratory‚” said Van Wyk. The cheek swab results revealed on May 24 that his DNA was linked to 11 cases of rape.

The 29-year-old was then arrested. He appeared in the Hermanus Magistrate’s Court on Monday. He will remain behind bars until his next court appearance in June.