SABC to investigate allegations of sexual harassment and undue interference 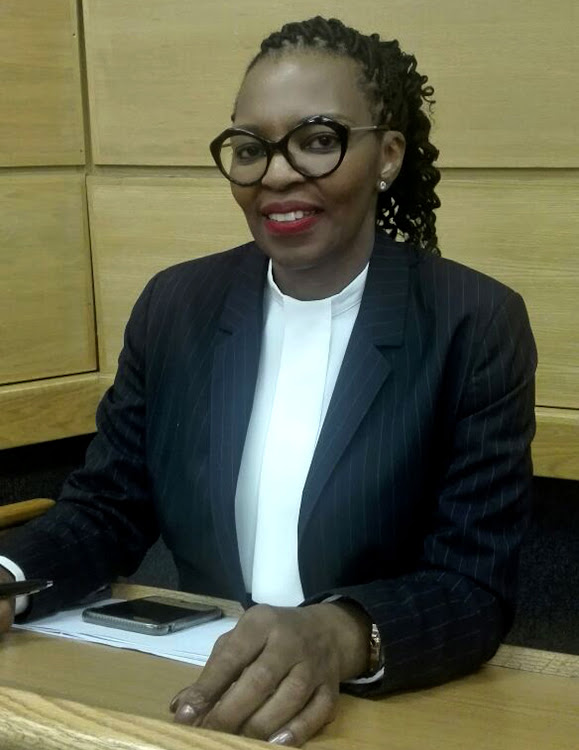 The SABC has announced the establishment of two commissions of inquiry to investigate sexual harassment allegations and undue interference in the news department.

She said confidential hearings would begin just after two weeks and would be extended to regional staff members and freelance employees.

Philiso said the SABC had been making headlines for the wrong reasons and they wanted all allegations to be tested.

Philiso said the establishment of the two commissions follows recommendations by the SABC ad-hoc committee to deal with editorial interference and other forms of unlawful conduct.

"It also comes after consultations with staff and various stakeholders," Philiso said.