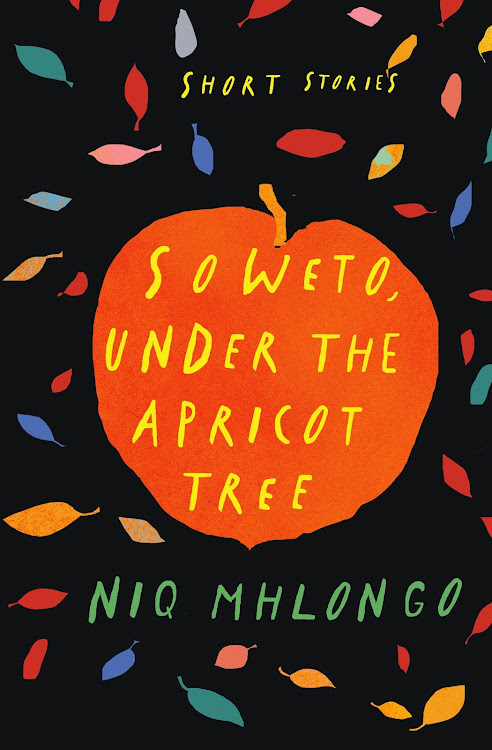 I am not a Sowetan, but I do regard the sprawling amalgamation of townships south of Johannesburg to be of great significance to the black South African experience.

It has been to us, since the post-Second World War rapid urbanisation, what Harlem used to be to black America: a Black Capital.

Whoever coined the saying during the bad old oppression days that “when Soweto sneezes the whole country catches a cold” was not exaggerating.

We are free people now and Tshwane and Cape Town are our executive and legislative capitals, respectively, but Soweto remains the cultural and spiritual capital.

So if we were to measure how much progress we have made as a people since the attainment of freedom and democracy in 1994, the starting point would have to be Soweto.

A retired president once told this writer that if we are to have an honest assessment of life in South Africa post-apartheid rule, it would have to be done through more fiction writing rather than through biographies and other non-fiction formats.

The book is a collection of short stories about contemporary Soweto, Johannesburg and South Africa in general.

In a recent interview, Mhlongo, who is also an author of several novels, said he wrote the short stories because he “could not find a good written story about Soweto that I could read and actually identify with”. He was tired, Mhlongo added, of Soweto “being confined to Vilakazi Street and the Twin Towers”.

He writes as an insider and without the common, yet irritating tendency of assuming that readers of the book do not understand township life and have to have every detail explained to them.

The stories themselves are fascinating and are a thought-provoking commentary on post-apartheid South Africa, which is still grappling with many of the issues emanating from our past.

In Curiosity Killed The Cat, for instance, Mhlongo tackles the racial and cultural tensions that come with upper middle-class township folks moving to formerly whites-only suburbs and schools.

My Father’s Eyes deals with an issue that is the reality of so many of us in the urban centres – growing up without a father, the resultant search for one’s root as well as the pain that this may bring.

My personal favourite in the collection is Nailed, a story about abuse of political power, infidelity and violence. It has echoes of what allegedly happened in real life to one politician but the story never made it to the newspapers because of legal hurdles.

This goes to prove the former president’s point; if you want to tell the naked truth about post-apartheid South Africa, better do it through fiction. Mhlongo masters this art brilliantly.