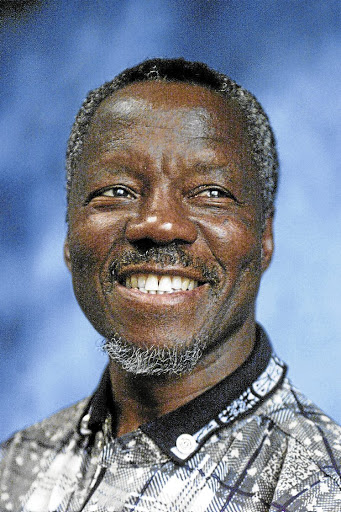 President Cyril Ramaphosa on Sunday conveyed his condolences‚ on behalf of government and the people of South Africa‚ on the death of veteran photographer Sam Nzima. Nzima‚ who is famous for taking the iconic image of Hector Pieterson during the 1976 Soweto uprising‚ died in Mpumalanga on Saturday.

Nzima is the recipient of the National Order of Ikhamanga.

“Mr Sam Nzima was one of a kind‚ his camera captured the full brutality of apartheid oppression on the nation’s psyche and history from the Defiance Campaign through to forced removals and the Soweto student uprisings.

“We will especially remember his iconic photograph of a dying young Hector Pieterson which became a symbol of resistance against the imposition of Afrikaans as a medium of instruction in the black schools‚” Ramaphosa said.

The Congress of the People (Cope) also sent condolences to his family.

“The tragic demise of this colossal tower in the liberation struggle and the preservation of its collective history is indeed a great loss to the entire nation.

“His camera was a potent weapon to capture historic moments and which could never by hidden‚ distorted or denied by the apartheid regime which naturally sought to erase such memory and events‚” Cope national chairman Pakes Dikgetsi said in a statement.