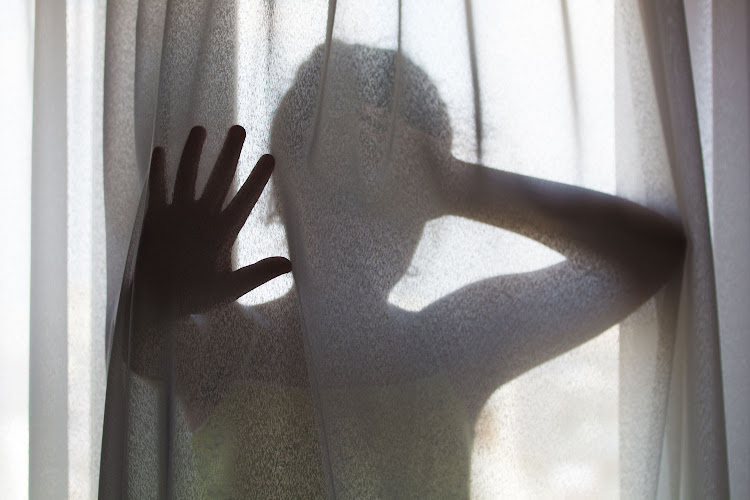 A Soweto resident has opened a case of sexual assault on behalf of primary school pupils who have accused a security guard at their school of abuse.

The pupils' parents refused to open the case or take up the matter with the school, saying they did not believe the claims.

This was after a group of pupils from Emdeni reported to Lilly Zwane - who runs a soup kitchen for the children - that a security guard was touching them inappropriately.

In February, a medical report for a nine-year-old pupil - which Zwane handed over to police - reflected that the girl had been sexually abused.

Zwane, who lives near the school, said she developed a relationship with the children after they started visiting her home to get meals.

Zwane said she was shocked when the children told her that a guard employed by the school allegedly went into the girls' toilets and pinched them close to their vaginas.

"The children told me that he would do this as punishment for playing with the school taps and being naughty," she said.

Zwane said she started hearing about these incidents from as far back as 2016 and reported the matter to the school management but no action was taken.

Zwane said she opened the case on Wednesday after parents refused to intervene.

However, the stepmother of the nine-year-old girl whose medical report reflected signs of possible sexual assault called the child a "manipulative liar".

The woman said she had taken the child to a clinic after she complained about feeling itchy and having a discharge.

She said the child had just returned home after visiting relatives during the December holidays. The stepmother said nurses said nothing was wrong with the child.

"That child is confused. She is manipulative and calculating," the woman said.

The mother of another pupil, 10, said she also did not believe her daughter was sexually abused. "I don't believe her. She is an outspoken child. If something really happened she would have told me."

The mother said the security guard was well known in the community and had never caused any trouble.

Another parent accused Zwane of influencing the children to implicate the guard.