VBS probe heats up with raid on Vele Investments 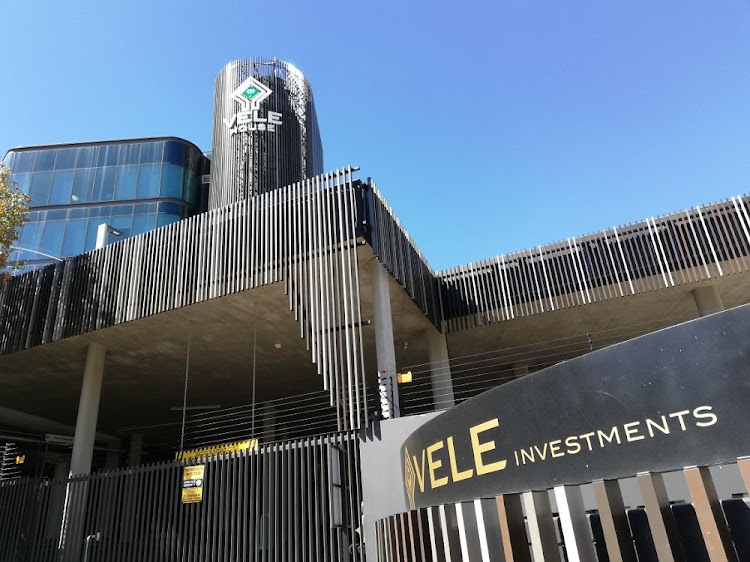 An investigation into the affairs of VBS Mutual Bank heated up on Monday with a mid-morning raid on the offices of Vele Investments in Sandton‚ Johannesburg.

Vele has a 53% shareholding in VBS Bank‚ which was placed under curatorship in March.

Reserve Bank Governor Lesetja Kganyago in March announced that VBS would be placed under curatorship given its "severe liquidity crisis". This was in the interests of the public and to protect depositors‚ he explained.

Shortly before 11am a small group of roughly 10 men arrived at Vele House on Grayston Drive. They huddled outside a large security fence conversing. After a few minutes they were granted access and disappeared into the building.

The Reserve Bank was not immediately available to comment.

The DA has written to the registrar of banks‚ Kuben Naidoo‚ requesting that he immediately establish a commission of inquiry into VBS Mutual Bank and ...
News
4 years ago

Vele Investments last month abandoned a High Court challenge to the curatorship. This came after the resignation of Vele chairman Tshifhiwa Matodzi in March‚ a day after Kganyago's announcement about the curatorship.

"He resigned from Vele Investments for personal reasons and the company has welcomed his resignation‚" Vele spokesman Ndivhuwo Khangale said at the time.

Vele is VBS’s largest shareholder ahead of the Public Investment Corporation (PIC) and Dyambeu Investments.

In April the Reserve Bank announced the appointment of Advocate T Motau SC to conduct a forensic investigation into the affairs of VBS after a curator's report signalled possible fraudulent reporting and transactions.