Eskom wants Pamensky to repay about R310k in legal fees 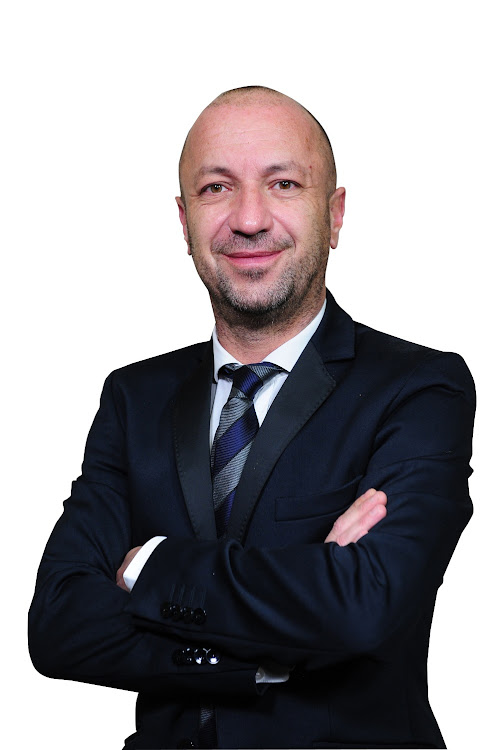 Eskom has initiated a process to get former board member Mark Pamensky to repay about R310 000 in legal fees incurred after he left the Eskom board in November 2016.

Eskom spokesman Khulu Phasiwe said that Eskom believed the payments were made unlawfully.

They were based on a resignation agreement between Eskom and Pamensky that Eskom would pay the legal costs incurred in relation to the allegations in the state of capture report by former public protector Thuli Madonsela. The company had also agreed to pay for his home security for 12 months after his resignation from the Eskom board.

Phasiwe said Eskom's legal advisors had found these payments to be contrary to the provisions of the company’s memorandum of incorporation‚ the Public Finance Management Act and the Companies Act‚ among others. It wants the resignation agreement set aside.

The utility has confirmed that it has paid just over R300 000 towards the legal fees of Pamensky‚ a close associate of the Guptas and former director of Gupta-owned Oakbay. According to a report by Daily Maverick about R200 000 has been paid in addition for security at his private home.