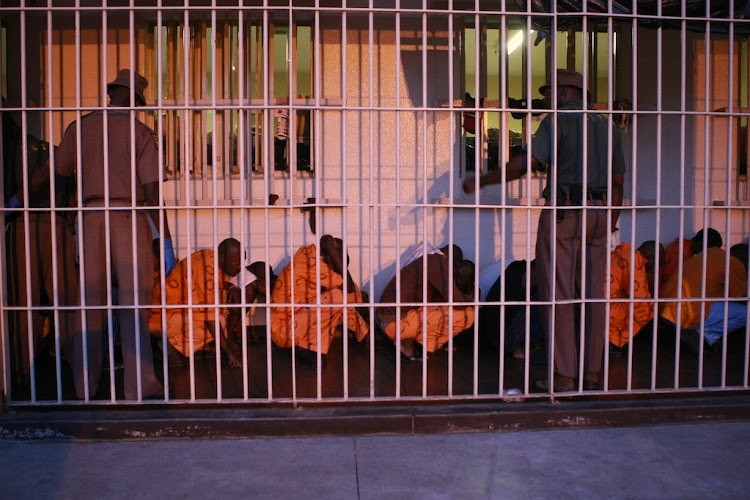 Two men alleged to have been part of a cohort of 16 awaiting trial prisoners who escaped from the Johannesburg Correctional Centre‚ known as “Sun City”‚ were shot and killed by police near Greytown in central KwaZulu-Natal on Tuesday night.

The 16 escapees literally broke their way out of the detention centre in the early hours of Monday morning.

They made their dash through a pipe shaft‚ used an object to break the wall and then proceeded to scale the fence.

A country-wide manhunt has been launched to recapture the detainees.

“We conducted an operation and during the course of that action two men were shot and killed. We managed to recover a 9mm pistol and a toy gun‚” he said.

Sources with knowledge of the incident said that Hawks officers as well as members from the Durban K9 Unit had tracked the men who were travelling on the R33 between Greytown and Pietermaritzburg.

When police tried to stop the car the pair opened fire on officers‚ with the policemen returning fire.

Mhlongo said no officers were injured in the exchange of fire.

One of the men who was killed was Sabelo Ngubane‚ who was detained on a murder charge.

By Tuesday afternoon‚ the department had not yet re-arrested any of the escapees.
News
3 years ago
Next Article