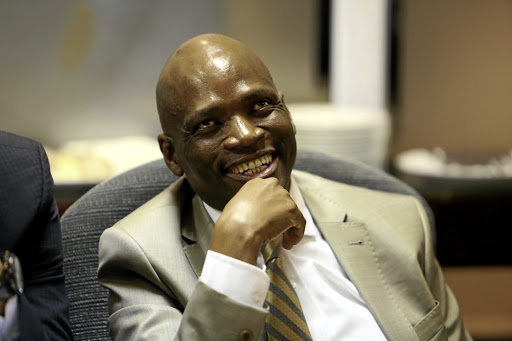 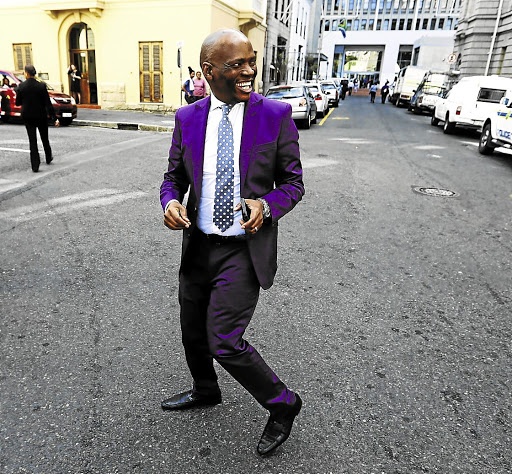 Controversial former SABC boss Hlaudi Motsoeneng is not qualified to hold any top position at the public broadcaster.

Even if the courts were to rule that he be reinstated, he would fall short of the requirements.

This is according to the public broadcaster's deputy chairwoman Khanyisile Kweyama, who was giving evidence in the arbitration process at the CCMA
offices in Johannesburg yesterday.

"No. [According to] the rulings around COO and also the public protector's
recommendations which we were tasked with implementing, Mr Motsoeneng does not qualify to hold the position of chief
operating officer and, subsequently, corporate affairs," said Kweyama.

Kweyama said the minimum qualification for any executive position is a postgraduate or a master's qualification, which Motsoeneng doesn't hold.

"The specs required that it should be someone who should hold postgraduate qualifications, preferably an MBA in business, and that is what our permanent COO has. The group [executive] corporate affairs [position] also requires a junior degree as well as a postgraduate qualification in communications or anything related to that field and a master's in business studies," she said.

The SABC has since appointed Chris Maroleng in the position of COO. He holds a BA (Hons) and MA degree from the University of Cape Town. He has also received several postgraduate scholarships.

Kweyama said according to their knowledge, Motsoeneng doesn't have the above qualifications, which automatically means his reinstatement would be futile.

Former public protector Thuli Madonsela recommended that the SABC board should take disciplinary action against Motsoeneng for misrepresenting his qualifications, abusing his power and for purging senior staff.

Motsoeneng is fighting his dismissal at the CCMA after a disciplinary hearing committee found him guilty of contravening the broadcaster's code of conduct by holding a press conference on April 19 last year while he was on suspension.

However, SABC legal representative Advocate Anton Myburgh argued that Motsoeneng's media briefing in his capacity as Geca had been declared unlawful by the Western Cape High Court.

He said Motsoeneng was charged with a breach of trust and contravening the terms of his suspension when he held the media briefing and, therefore, his argument is baseless.

"In terms of the high court judgment, he remains suspended and as a suspended employee, you may not address any press conference. We certainly concur that on the face of his utterances, he is clearly guilty," argued Myburgh.

Motsoeneng was officially fired from the state-owned entity on June 12.