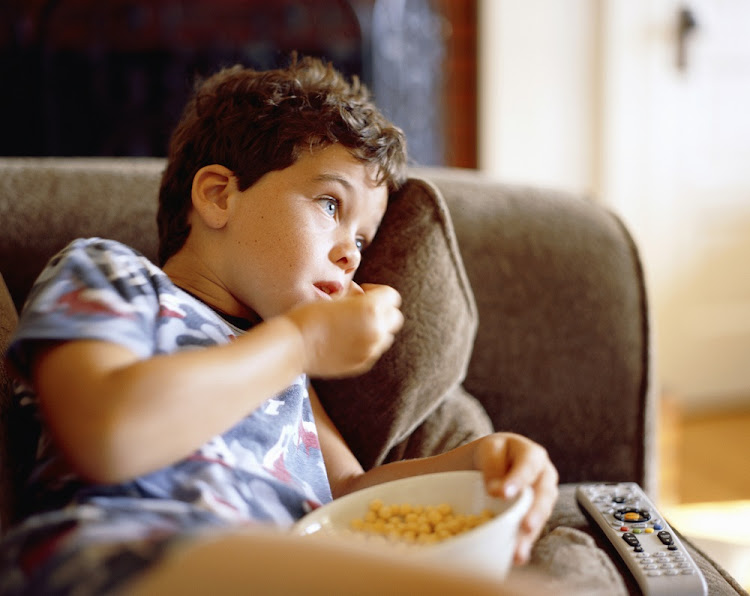 The cost of securing a basic‚ nutritional diet for a child is way beyond the child support grant the state provides for the poor.

This is according to the Pietermaritzburg Agency for Community Social Action’s (Pacsa’s) monthly food price barometer.

In his budget speech earlier this month‚ now-former finance minister Malusi Gigaba announced that the child support grant would increase from the baseline of R380 to R400 on April 1‚ and to R410 on October 1.

Gigaba also announced that the poor would be protected from his 1 percentage point VAT increase as “the current zero-rating of basic food items such as maize meal‚ brown bread‚ dried beans and rice will limit the impact on the poorest households”.

But the Pacsa monthly food barometer for February 2018 shows an interesting picture of the actual cost of providing food for children in poor communities.

In its data‚ Pacsa compares the cost of an adequate but basic nutritious diet against the value of the child support grant.

Pacsa argues that the grant is set below the food poverty line.

“The value of the [grant] is even further below the actual cost which allows mothers to feed their children a basic but proper monthly nutritious diet‚” the organisation said.

“This data shows that the [grant] is 28% below the food poverty line‚ and 35% below the actual cost of a basic but nutritionally complete diet for a girl or boy child aged 10 to 13 years. This percentage deficit increases for older children‚” the organisation said.