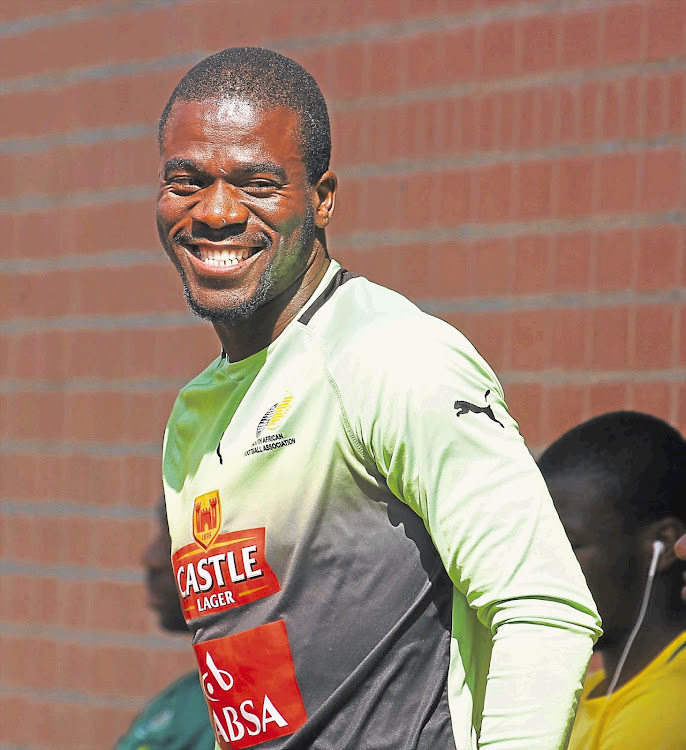 Veteran music producer Chicco Twala has slammed allegations that it was his gun that was used to kill former Bafana Bafana goalkeeper‚ Senzo Meyiwa.

Parody account @AdvBarryRoux caused a frenzy over the weekend after tweeting so-called "information" about the case‚ which again pointed fingers towards Chicco and his son‚ Longwe.

The account has not been verified and is considered to produce fake news.

It's not the first time the claims have been made about Chicco and Longwe‚ with many‚ including Senzo's father Sam‚ insisting there has been a cover-up by those who were in the house on the night the soccer star was murdered.

Police minister Fikile Mbalula has said police will never close the investigation into the murder of Bafana Bafana and Orlando Pirates goalkeeper ...
News
3 years ago

Chicco has now broken his silence‚ insisting that his gun is always with him. He spoke to Masechaba Ndlovu and Moflava on Metro FM.

He said he received a call from a crying Kelly on the day Senzo was shot and killed.

"I rushed to the house. I found Kelly‚ Longwe and another childhood friend of Senzos. Senzo was lying there. They said two guys came in and wanted to rob them. I don't want to talk on behalf of Longwe. He's an adult. I want to talk about my part."

Chicco said that even if his son had pulled the trigger‚ he would want justice to be served.

Almost three and a half years after footballer Senzo Meyiwa's death‚ his family is still struggling to raise enough money to finish the house.
News
4 years ago

"If Longwe had killed Senzo‚ I promise you Masechaba‚ I would be the first person to act. I don't care. He's my son. But if he killed Senzo‚ I would have pushed for him to go to jail. Leave me out of this thing. I wasn't there."

Chicco admitted that police did ask him for his gun after they too heard rumours of his alleged involvement. He said he handed it in for ballistics tests and it was later returned.

"They took my firearm and about four weeks later they said my gun is not the one."

In an interview on Monday on Metro FM Sam Meyiwa again insisted that there had been a cover-up.

"The people who were present when my son was shot are causing me so much pain. They know who killed Senzo but they are keeping quiet. Senzo was a breadwinner. He supported the family and now we are suffering‚"