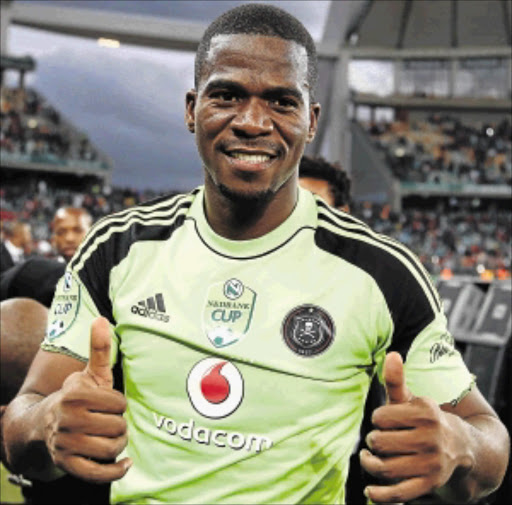 Police minister Fikile Mbalula has said police will never close the investigation into the murder of Bafana Bafana and Orlando Pirates goalkeeper Senzo Meyiwa until someone is arrested.

Meyiwa was shot and killed while visiting his girlfriend Kelly Khumalo at her mother’s house in Vosloorus on the East Rand in October 2014.

The only known result of the investigation was the apprehension of the wrong suspect‚ Zamokuhle Mbatha‚ who is now suing the police for wrongful arrest.

“What I cannot tell is exactly what are the details that are involved in the case itself. From where we are it will never be closed up until somebody gets arrested for killing (Meyiwa) and we are up and running in terms of that … I can assure you‚ it is not closed‚” the minister said in Pretoria on Friday.

Mbalula said he has visited Senzo’s father‚ Sam‚ and will visit him again together with police officers investigating the case to brief him.

National police commissioner‚ Lt-General Khehla Sitole‚ said this was a high-profile investigation and that he would not want to divulge the progress. He said this was done to avoid creating expectations that could not be backed by action.

“All we want in Senzo’s case is action now. We can no longer explain‚ it is a case that has a high public interest‚” Sitole said.