Failing matric is by no means the end of the road 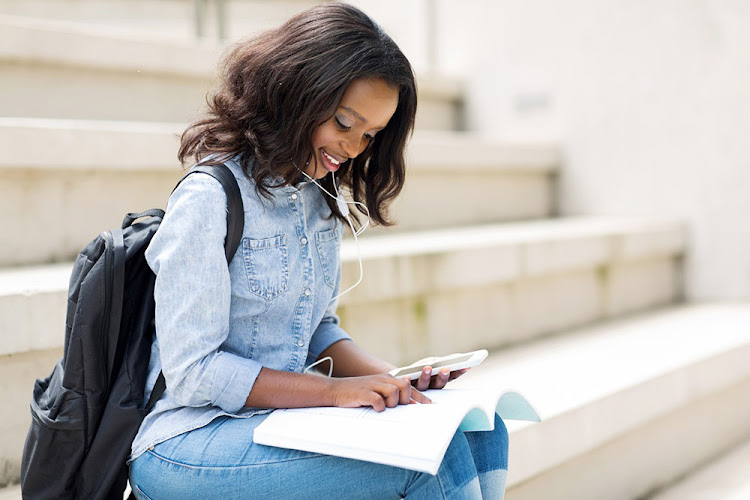 The annual release of South Africa’s matric results is a much-celebrated occasion. Pupils who excelled have many options available to them. Yet those who did not pass must also be supported to help them restore their career prospects.

The country is relying on the next generation of talent to contribute to the economy – not just professionals who have already made it, but also ordinary students who are entering the jobs market or still studying.

While the matric results have dominate the headlines, there has also been a debate about how pupils should be supported throughout the year to pass matric. Schools in rural areas are affected by issues such as inadequate infrastructure and a shortage of teachers, which may lead to some pupils underperforming in their exams.

The government is trying to overcome these challenges, but pupils who fail grade 12 due to such circumstances, or because of other reasons, need to know they can improve their results by rewriting their matric exam.

Changing the perception of the matric rewrite

Pupils who failed must be inspired to try again. These youngsters need to know what options they have after the release of the results, to keep them from giving up altogether. Encouraging them to keep trying until they pass can prevent them from falling prey to depression, drug addiction or suicidal thoughts.

Rewriting the matric exam must be seen in a positive light. Reminding pupils of the value of a matric certificate gives them hope for their future, and any stigma attached to failing the year-end exam needs to be addressed. In reality, pupils who pass after a rewrite also go on to make a success of their lives.

The 2017 matric results were a trending topic on social media platforms such as Twitter, where people shared their thoughts using the hashtag #MatricResults2017.

One online debate centred on whether the results should be published for everyone to see. Some Twitter users questioned that notion, saying it put unnecessary pressure on students to perform. Others said celebrating star achievers inspired students to work harder and do well in their matric year.

The top tweets varied from congratulations to the star achievers to stories of those who need financial assistance to study further. As seen in the tweet below, there was also encouragement for students who failed to pick themselves up and have another go.

75.1% pass rate means 3 out of every 4 matric pupils passed this year. With more than a 100 000 attaining Bachelor passes, at least 1 in every 4 who passed qualify for university studies. #MatricResults2017

Twitter users also shared advice on how pupils could make smart decisions to redo their matric at colleges accredited by the Department of Higher Education.

Colleges such as Damelin Correspondence College (DCC) allow students to pursue their matric studies through distance learning. Not every student can afford to study matric a second time, and some already have to work and earn an income. Through correspondence learning, DCC allows them to follow a flexible study programme even if they are already employed.

At DCC, students have the opportunity to study for rewriting matric. They can complete grade 12 with the college or redo the grade to improve their results. On the college website, students can download a fact sheet to learn more about the programme and the costs, or fill out a form for a consultant to contact them with more details.

How will a matric certificate strengthen your success?

A matric qualification creates better career prospects for students. As industries evolve, the chase for talent and skills will only intensify, creating opportunities for matric graduates to pursue further education and obtain degrees and diplomas. Such an investment allows them to flourish in their professional lives.

By inspiring our youth to improve their matric results, we create a nation that preserves talent and ensure that more people live up to their full potential.

Want to find out more about Damelin Correspondence College and the courses on offer? Visit www.dcc.edu.za for details and to browse the latest news, insightful reading material and resources.

This article was paid for by Damelin Correspondence College.