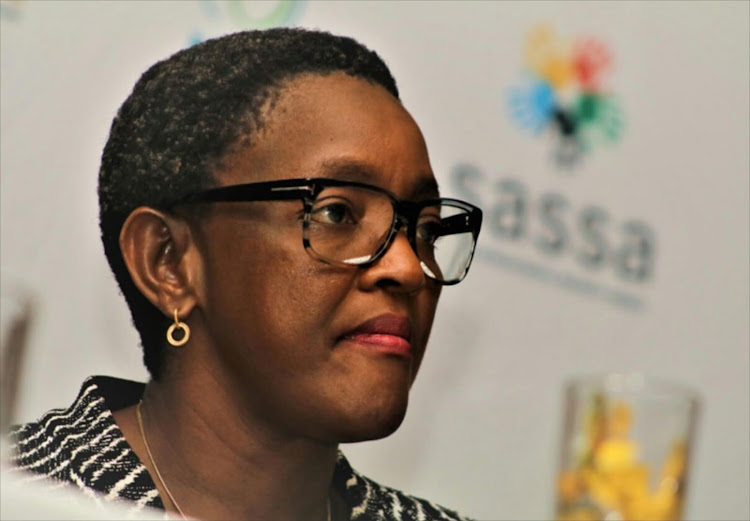 In what has become an annual tradition since the Constitutional Court ruled Net 1 UEPS Technology subsidiary Cash Paymaster Services’ (CPS’s) welfare payment contract illegal in 2014‚ Social Development Minister Bathabile Dlamini intends to apply for yet another extension this year.

Civil action group Organisation Undoing Tax Abuse (Outa) issued a statement on Friday morning saying it "urges the Constitutional Court to prevent any further extensions to the illegal contract with CPS and to hold Dlamini personally accountable for creating the parallel process that enabled her and her supporters in her department to engineer the grants payment crisis".

Outa referred to a report in which Dlamini and South African Social Security Agency (Sassa) acting CEO Pearl Bhengu said they would formally apply to the Constitutional Court for an extension of Net 1’s contract beyond the court’s March 31 deadline.

"However‚ the Constitutional Court confirmed this week that no such application has been received yet‚" said Dominique Msibi‚ Outa’s portfolio manager for social services and special projects.

"We can’t wait to see how the court responds when Sassa and the minister finally bring their intended application to extend CPS again. They are clearly stating that they are going to fail to deliver on the court’s directive‚" Msibi said.

Outa accused Dlamini of "shrewdly‚ continuously frustrating the exit of CPS at the 11th hour each year".

"The only logical explanation for this is that Sassa and the minister have deliberately engineered this situation. It is absolutely critical that grant beneficiaries receive their lifeline without fail‚ but unfortunately it is the very enabler of these grants who is endangering them‚" Msibi said.