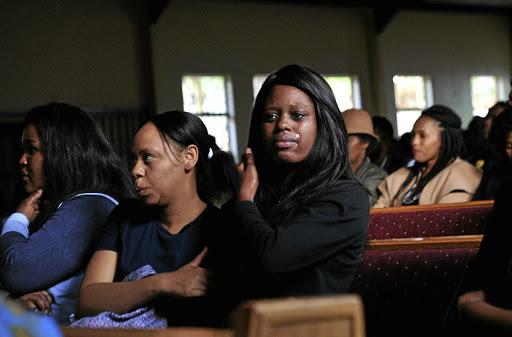 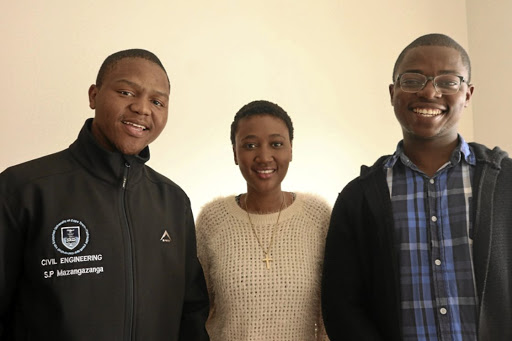 The sudden death of a Soweto-born University of Cape Town student and inventor Nkosinathi Nkomo is shrouded in mystery.

His friends have expressed grief over his sudden passing.

Nkomo allegedly fell from a multistorey building in Cape Town at the weekend.

He was a third-year civil engineering student who made headlines in October when he came up with an "affordable" grey water system to help solve the water crisis. The device takes used water from bath tubs and basins, and filters the liquid to be used for irrigation.

Nkomo developed the system with fellow student Sesethu Mazangazanga after he failed to register at the institution due to lack of funds.

Nkomo died while his company, AquaRenu, was trying to expand his product range.

At the time of his death, he managed to generate enough income to see himself return to UCT next year. Mazangazanga described Nkomo as "a friend, partner and most human being you have met".

"The rest of us are here to ensure his dreams come to pass and be grateful we shared memories with him. He is among the greatest people who have touched this earth," he wrote on Facebook.

Yesterday, the community of Diepkloof was stunned by his death, and paid tribute to the bright spark who touched many lives. During his memorial service in Orlando yesterday, friends and family said he was a driven and committed young man who strived to help those around him.

His cousin Noluthando Mazibuko told mourners that Nkomo had an appetite for knowledge like no other and would apply his mind whatever he focused on.

"Kau (Nkomo's nickname) would do research and learn as much as he can about anything," Mazibuko said.

His grandfather, Simon Nkomo, said he was not quite sure what happened but the police were investigating.

"The whole incident is a bit confusing to us. We are hurt by what happened, but we believe that the police will get to the bottom of the matter."

Luanda Kamanga described Nkomo as an intelligent and smart man who had a bright future ahead of him.

"Nkosinathi was a special individual. It's a difficult time. Nathi was very young and had a lot to live for and it's sad that he has left us," Kamanga said.

Nkomo's friend Ayanda Mana wrote on Facebook: "May his soul rest in peace. I could not believe it when I heard the sad news."

Lupiya Lee Haana, who has known Nkomo since high school, said she was devastated: "He was an awesome guy with a dry sense of humour; very intelligent and smart too. He could handle an equation and know how to navigate social situations like a boss.

"Knowing Nathi made you optimistic about people."

Western Cape police spokesman Lieutenant-Colonel Andre Traut confirmed that a body of a 24-year-old man was discovered on the premises of Upper East Side Hotel in the early hours of Sunday morning.

"It's been alleged that the deceased fell from the balcony of his fifth floor apartment at the hotel. No foul play is suspected at this moment and an inquest case was registered for investigation purposes," Traut said.