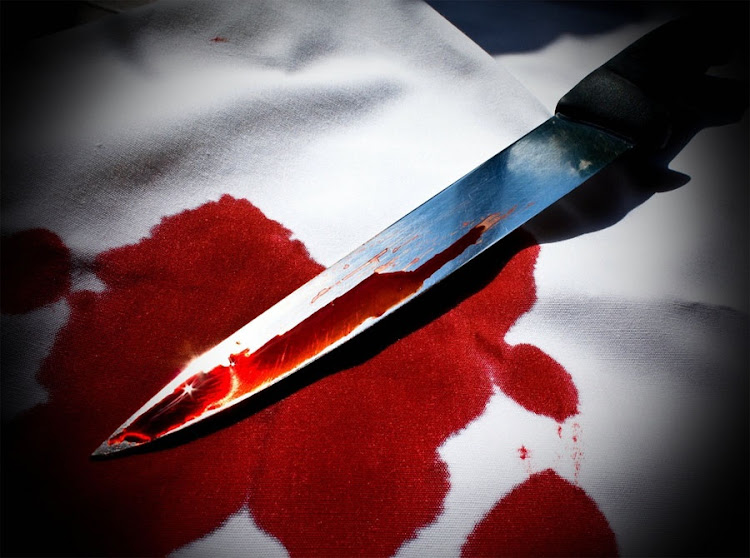 When Mzwandile Ntuli woke up naked‚ bound and bloody‚ in a strange bathroom in Albertville‚ all he could do was scream for his life.

Ntuli was kidnapped on Friday afternoon in Hillbrow and bundled into the boot of a white car by four men.

The 27-year-old claims he was sedated and severely assaulted.

Ntuli was saved by neighbours who heard him scream while his attackers left him alone in the house.

In an exclusive interview with TimesLIVE‚ Ntuli said he doesn’t know why he was attacked but he is convinced that the men wanted his body parts.

“They stripped me naked and told me that today (Friday) was my last day‚ I should pray. If I didn’t pray‚ well‚ I will die. Then one of them came with a knife. He said he wants my ears‚ nipples and tongue. He started cutting my ear and nipple. I tried to scream but I couldn’t. Next thing I passed out and woke up in a cold bath‚” said Ntuli after receiving medical attention at the Helen Joseph hospital.

Bonolo Marokane‚ who lives next to the house Ntuli was found in‚ was the first person who heard him screaming for help. She alerted a private security guard patrolling the area.

The SCP Response guard jumped into the yard and upon peeking through the bathroom window‚ was astonished by what he saw.

“I saw a man covered in blood. He had a tape around his neck‚ legs and his hands behind his back. I called for backup and we broke into the house. We found him bleeding. Outside the door was a syringe and some medical stuff. The smell in the house was terrible. The whole scene was like a clip from a horror movie‚” said Alex Kgawane of SCP Response.

Sophiatown police later arrived at scene and the victim was taken to a nearby hospital.

Four men were arrested hours later as they were coming into the house. One of the men is a doctor who is renting the property. The other three men are taxi drivers‚ police said.

The group has been charged with kidnapping and attempted murder.

“The doctor claims he was mugged of his cellphone by three boys in town on Friday morning. They found one of the boys and locked him in the house. They were going to search for the other two boys when [Ntuli] managed to scream for help‚” said Sophiatown police spokesman Captain Xoli Mbele.

The accused are due to appear in the Sophiatown Magistrate’s Court on Monday.

When TimesLIVE visited the area on Sunday‚ the house was not sealed off. Some of the blood in the bathroom appears to have been washed away. A ball of tape used to gag Ntuli could be seen in the shower while blue latex gloves rested on the kitchen table. The house is empty‚ has no electricity and no further furniture.

“The motive for the crime is not yet known. Investigators are still gathering information. Blood samples have been sent to the laboratory‚” said Mbele.

The incident has caused panic among several Albertville residents.

John Marokane‚ who lives next door‚ said the neighbourhood intends to contact the house owner to table their concerns.

“The house is neglected and has been in a terrible state for some time. The person who is renting it now is aloof. I have never had a conversation with him. It’s someone who comes in and out. Several neighbours have raised this in our neighbourhood Whatsapp group. Friday's incident is of great corncern for most of us. Who knows - maybe we live next to a senseless criminal‚” said Marokane‚ who has been living in Albertville for the past 18 years.

Ntuli‚ who denied being a cellphone thief‚ has been discharged from hospital. He had stitches on his right cheek‚ neck and below his left nipple. He said he was struggling to eat because the suspects pierced his tongue.

He wants his attackers to be handed lengthy sentences to ensure that they do not inflict the same pain to others. “People of Johannesburg‚ let us get safe‚ there are people that are not right around here‚” Ntuli said.