Etwatwa on the lookout for serial rapist 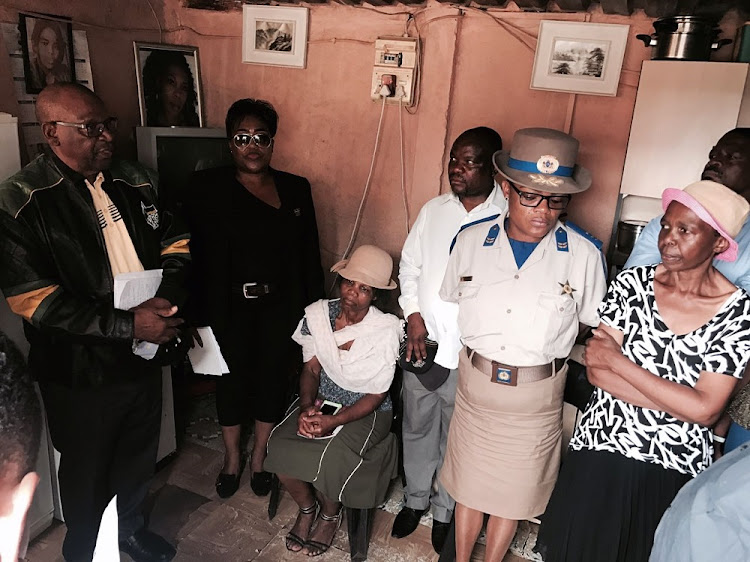 A total of 25 rape cases linked to the same suspect have been reported at the Benoni police station since October 2016.

Etwatwa police station commander Colonel Molotelo Maoto confirmed that there is a serial rapist in the area. A special task team has been set up to close down on the man.

Maoto said collected evidence indicates that he carefully studies his victims and approaches them under the pretense of being a municipality official offering employment.

"We are on the verge of finding the suspect. I am confident that the man will be arrested soon. But while we are still gathering evidence we urge residents to be extra cautious because the suspect is operating silently among us‚" said Maoto.

From the reported cases‚ one victim was raped and killed. The remainder are alive and assist investigators with leads.

Speculation is rife in the community that the suspect might have changed his tactics. Many fear that his current aim is to kill his victims.

These suspicions were sparked by the recent killing of Bongiwe Mdaki‚ whose corpse was found ditched in an open veld on November 6. She was reported missing three days prior.

"We live in fear. Women and children are not safe in this community. We have not heard anything from the police since my sister's killing. We don't know if she was killed by the same rapist or not‚" said Khosi Mdaki‚ sister of the deceased‚ speaking at a community meeting on Wednesday afternoon.

The gathering was organized by Popcru to raise awareness about the serial rapist. Under the theme "Not in my name"‚ the event was also in line with the upcoming 16 Days of Activism Against Women and Child Abuse.

It was attended by different political parties‚ the community police forum and Gauteng Community Safety.

Mabitsela claims he was high on drugs
News
4 years ago

"It's unfortunate that women and children are killed by the very same people we love. Enough is enough. The law must deal harshly with these criminals. The spirit of Mdaki will not rest until those who killed her are arrested‚" said Community Safety acting director Busaphi Nxumalo.

A police report shows that Mdaki's cause of death was poisoning. The 35-year-old was not raped. Nobody has been arrested for her murder.

Motshekga condemned all forms of violence affecting women and children. He called on locals to work with the police in a bid to remove offenders from the street. "There is something wrong with our society. We are sick. As South Africans we need to fix ourselves first. We can't blame the police for everything. Let us work together with the police to solve crime‚" he said.