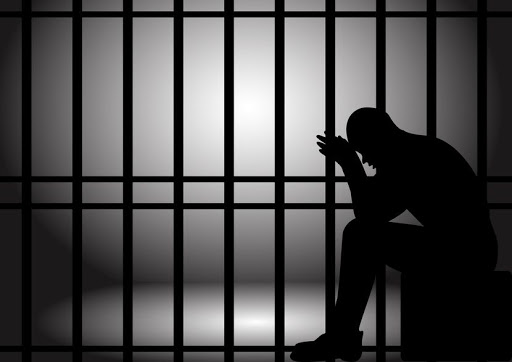 Serial rapist Mzikayise Mkavu has been sentenced to an effective 13 life sentences plus 228 years in prison.

Judge Mandela Makaula called the accused “heartless” and his actions “barbaric” while handing down sentence.

No order was made for any of the sentences to run concurrently.

He was arrested shortly after his latest offence in January last year and his DNA was positively linked to the other offences before court‚ the earliest being committed in July 2008.

He pleaded guilty to the charges against him.