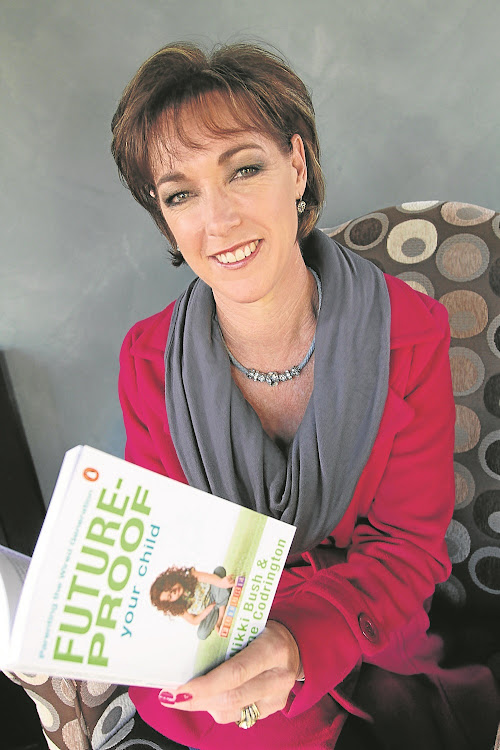 The husband of well-known South African author Nikki Bush was shot dead at close range on Saturday morning during a robbery at their home in Douglasdale‚ Johannesburg.

Bush said her husband was awakened by their dog barking. When he stepped out to the patio two men were approaching their home from the garden.

“My dog was barking and my husband stepped onto the patio to call her back in. They took him out at close range with a revolver. He managed to close the patio door but they shot him through the glass‚” Bush said.

Bush and her youngest son were in the house during this time when the robbers proceeded to enter the house after they shot her husband.

“I was in the house. I locked myself in the bathroom when I heard the commotion and I was calling for help at this time. My eldest son was out and my youngest son was at home. When they shot my husband they woke my son up and held him at gunpoint

The robbers managed to get away with two cellphones‚ two watches and two laptops‚ Bush said.

The author said that emergency services came to the scene as soon as they could but the robbers had already fled the scene.

“We have lost a good man‚ a community-minded man‚” Bush said.