Sex workers catch pensioner with his pants down 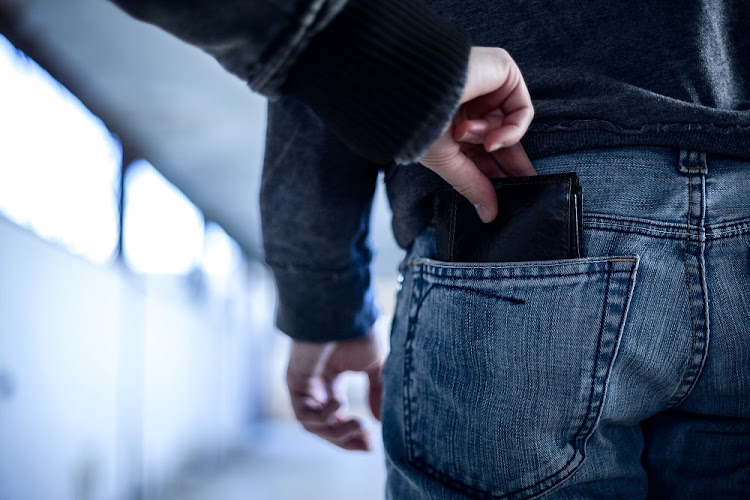 A Verulam grandfather was caught with his pants down when he was robbed by two sex workers outside Durban on Monday morning.

Reaction Unit South Africa spokesman Prem Balram said that the 60-year old man had been propositioned by a woman in a local pub.

“He informed security officers that whilst at a local bar‚ he was approached by a woman who offered him oral sex for R40. The man followed the woman to a vacant property near a graveyard‚” Balram said.

The spokesman revealed that the man had handed over the money‚ but as he dropped his trousers‚ he was accosted by another woman‚ who appeared from around a corner.

“Both the woman then attacked him and removed his cash. They then fled.”

It is not known how much money was taken.

“The suspects were later spotted buying lunch near the Verulam Bus Rank. Members of Reaction Unit South Africa searched the area‚ [but] no suspects were arrested‚” Balram added.