Police rearrest suspect who cut his way out of cells 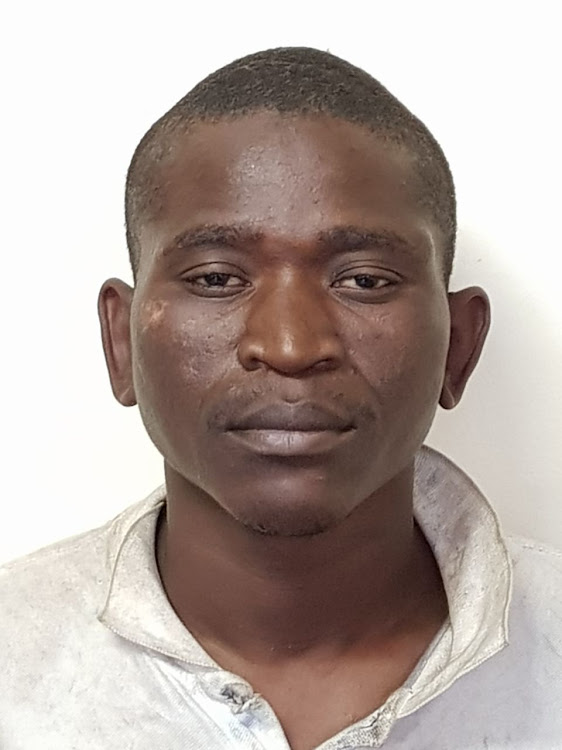 A murder suspect who cut his way out of a Lephalale police station has been rearrested‚ Limpopo police said on Wednesday.

Petros Moyo was rearrested in the early hours of Wednesday morning as part of a sting operation in Lephalale‚ said Lieutenant Colonel Moatshe Ngoepe.

He would not disclose how the police had managed to trace Moyo‚ who had fled from police custody on Monday night.

“[He] cut the security barriers [of the police cells]‚” Ngoepe said at the time.

The police were probing how he had managed to get the cutting tools in his cell.

The Zimbabwean national had been arrested for the murder of Werner Emslie and the attempted killing of his wife.

The couple were sitting outside their house on a farm in Afguns near Lephalale when they were attacked by a four-man gang in September. Two of their attackers were armed.

“[They] shot him to death and further shot his wife … She survived the attack with serious injuries‚” Ngoepe said.

Alleged killer cuts his way out of jail

A suspect arrested in connection with the murder of a doctor and the attempted murder of his wife escaped from police custody after cutting his way ...
News
4 years ago

The suspects fled with two guns they found on the property as well as the couple’s vehicle‚ which was found dumped a short distance away.

Moyo was later nabbed in the Free State.

“He was charged with murder‚ house breaking‚ theft and illegal immigration because it was confirmed that he is in the country illegally‚” Ngoepe said.

He is due to appear in court‚ where he will face an additional charge of escaping from police custody.