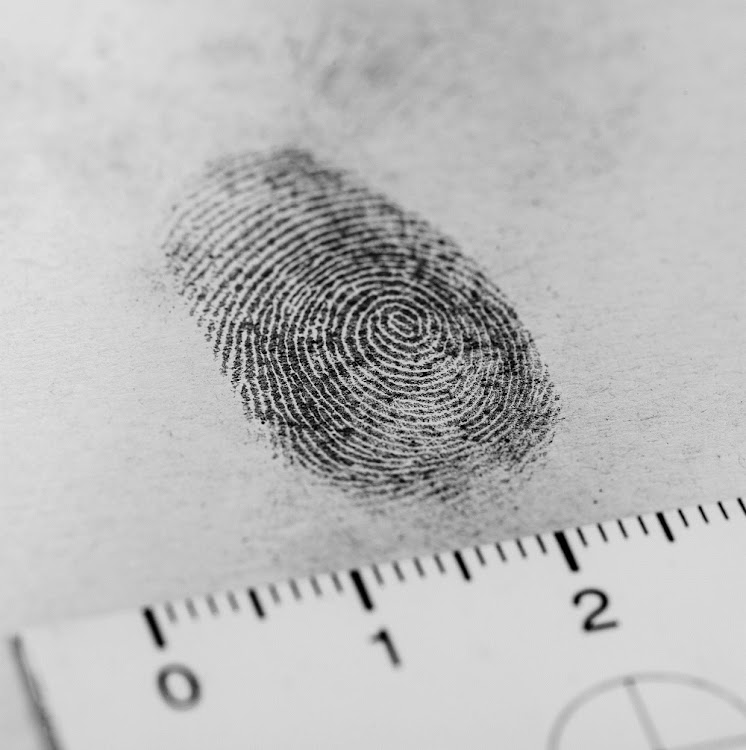 Gauteng Police Commissioner Lieutenant-General Deliwe de Lange said on Tuesday that about 60% of the suspects arrested for violent crimes in the province were illegal immigrants.

“I am not xenophobic.”

De Lange was speaking on the sidelines after presenting the latest provincial crime statistics to the Gauteng Community Safety Committee at the Provincial Legislature in the Johannesburg CBD.

Police say 105 murders were committed by mobs meting out kangaroo-court justice in Gauteng in the past financial year‚ while 82 were the result of ...
News
4 years ago

According to De Lange of these‚ 190 were domestic violence incidents‚ 105 were because of mob justice‚ 82 due to taxi violence and 25 were related to illegal mining.

She said one of the challenges in dealing with domestic violence is that the police are reactive to incidents that happen inside homes.

Regarding mob justice she said: “I hasten to indicate that [deaths] attributable to mob justice continue to push the figures up as it becomes difficult to confirm whether or not the purported suspects are indeed the suspect‚ as alleged by the communities who decided to take the law into their own hands.”

The three police stations which performed the worst in terms of murder were Ivory Park‚ Roodepoort and Olievenhoutbosch. The performance of police stations was graded according to increases in the number of murders in their precinct and not by percentages.

“It’s an emotional response to a challenging problem."
News
4 years ago

In Ivory Park 122 murders were committed in 2016/17 compared to 81 in the previous financial year.

De Lange said these were “unacceptable high volumes“. She conceded the police “did not do well” in preventing sexual offences‚ which include rape and sexual assault‚ and the so-called trio crimes involving carjackings‚ house and business robberies.

She said however the police have experienced a decrease in trio crimes in the current financial year.

According to the latest crime statistics Gauteng had the most violent protests‚ with 908 reported. In contrast there were 2‚267 peaceful gatherings.

Robber fingered in crime gets 15 years

A Soweto robber who got his finger bitten off during a house robbery in Lenasia received a double blow when he was sentenced to 15 years in jail.
News
4 years ago