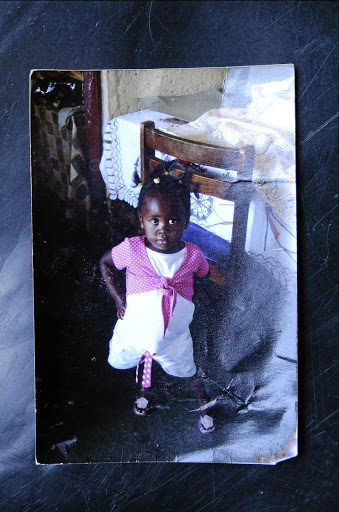 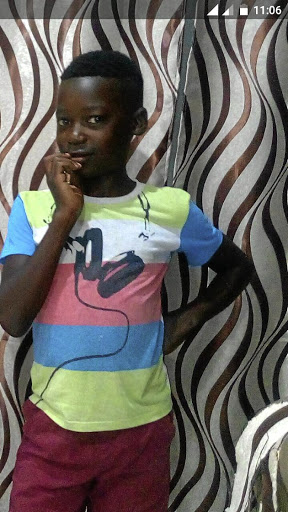 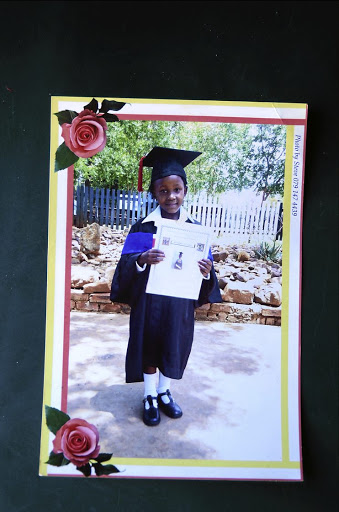 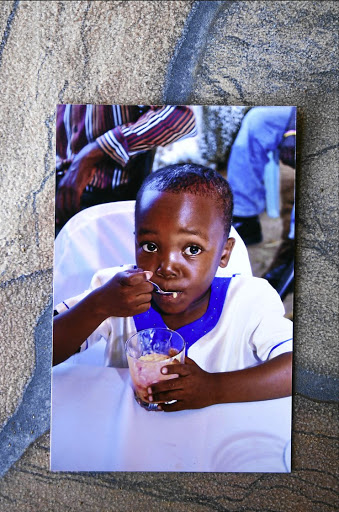 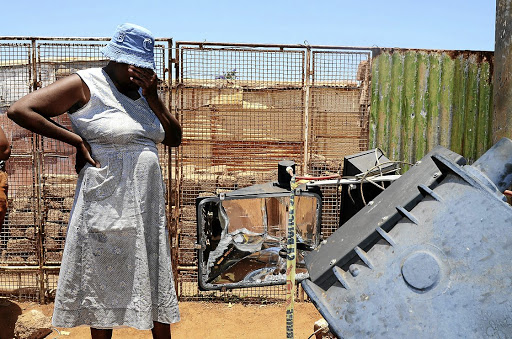 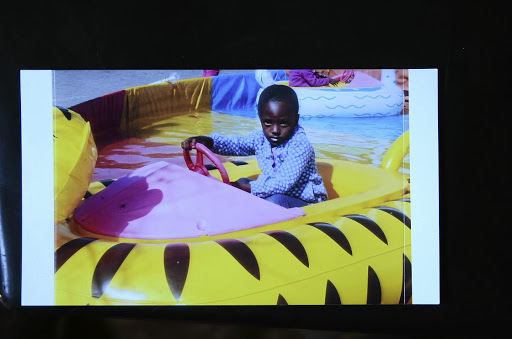 Just when a Tshwane father thought nothing could be worse than hearing that his daughter has died, yesterday he was broken when finding pieces of her body.

Thabo Lebese, whose nine-year-old daughter Lethabo was among five children who were crushed to death when an Apollo light collapsed on them on Saturday, went back to the scene to go through the heart-wrenching process of collecting any body parts left behind including fragments of her skull, in line with his tradition.

According to residents, a group of seven children were resting under the high mast light on Saturday while waiting for a church service to resume. That's when the lights at the top of the pole came crashing down on them, killing five of them and injuring two.

Lebese, who spoke while holding back tears, told Sowetan his family has been "shattered" by the manner in which his daughter died.

"I came to collect her scattered brains and bones. Though I'm heartbroken I have to be strong because if I don't remove those things, who will?

"I was on my way from work when I got a call from my elder brother about the incident. When I got here I found children lying dead in a pool of blood."

Lebese said Lethabo's death came as a double blow to the family that was still mourning the death of her mother last month.

The Lebese family was not alone in their double loss. The Bopape family lost Boitshoko, 11, and Dimpho, 6, in the tragedy.

"We have been reporting it and City of Tshwane promised to fix it but that never happened.

"When we go to work in the morning and also at night we get robbed here because it's dark," Bopape said. But she blamed nyaope addicts for tampering with the light.

"I am still shaken by their death. They were both lovely children who loved to play."

Other victims from the accident are Maikano Khoza, 9, and Kearabile Baloyi, 11.

Yesterday, Tshwane mayor Solly Msimanga was forced to leave the area by angry community members who blamed him for poor infrastructure maintenance that led to the collapse of the light.

Msimanga has blamed cable theft for the tragedy, saying evidence pointed to tempering with cables as a cause.

ANC Tshwane spokesman Teboho Joala blamed the incident on the DA-led municipality's cutting of the budget for infrastructure maintenance.