Stokvel members may be easy targets for robbers‚ police warn

Police in KwaZulu-Natal have warned stokvel members to take extra precautions when cashing out large sums of money. 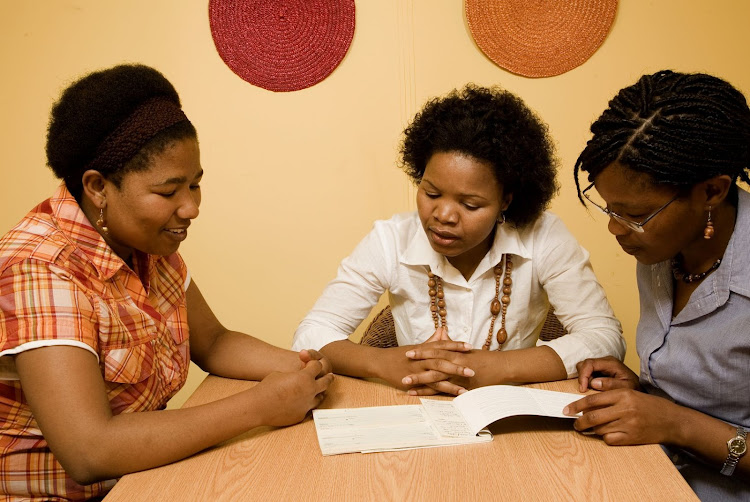 Criminals‚ they said‚ are likely to target them as the festive season approaches.

“We would also like to warn all stokvel members to take extra precautions when dealing with large amounts of cash as these types of cases are very prevalent during the festive season when members are sharing money‚” said KwaZulu-Natal spokesman Lieutenant Colonel Thulani Zwane.

“The members can arrange with the banks and deposit their cash into their accounts. They must not withdraw large amounts of cash.”

The survey looked at the saving and investment behaviour and attitudes of working people in metros‚ and conducted face-to-face interviews with 1 000 South Africans.

It revealed that over 70% relied on informal saving vehicles.

“Generally people must consider options that are lower risk‚ like to carry as little cash as possible and consider making use of cellphone banking and Internet transfers to pay accounts or ATMs to do the banking‚” Zwane said.

“With the recent incidents where people are being robbed of their cash or even killed‚ a warning has been issued to prevent such incidents in future.”

TIPS TO AVOID BEING A VICTIM OF CASH ROBBERIES

• Alternate the days and times on which you deposit cash.• Refrain from making cash deposits.• Never make your bank visits public‚ even to people close to you.• Do not openly display the money you are depositing while you are standing in the bank queue.• Avoid carrying money bags‚ briefcases or openly displaying your deposit receipt book.• Identify another branch nearby that you can visit to ensure that your banking pattern is not easily recognisable or detected.• If the amount of cash you are regularly depositing is increasing as your business grows‚ consider using the services of a cash management company.• Refrain from giving wages to your contract or casual labourers in full view of the public‚ rather make use of wage accounts that can be provided by your bank.• Refrain from driving to the bank in your company-branded vehicle on a typical pay day.• Consider arranging for electronic transfers of wages to your contract or casual labourers’ personal bank accounts.