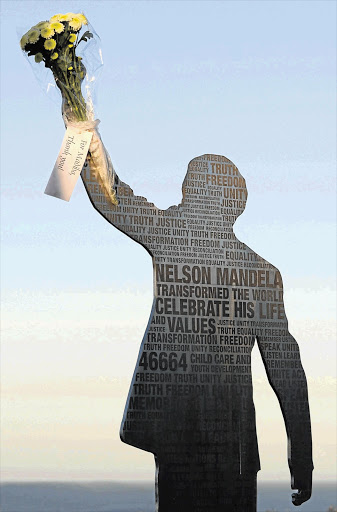 Let's take time off to understand Nelson Mandela (Madiba) through his words that came from the heart.