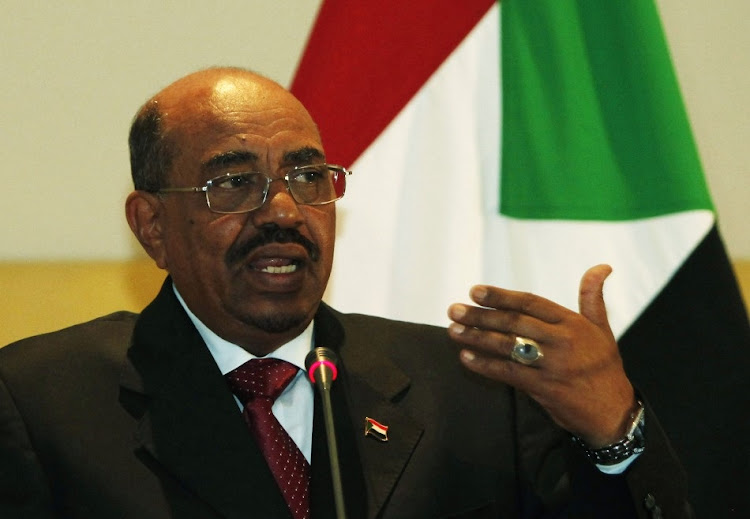 "Uganda would not be apologetic at all for considering an application by Bashir," Okello Oryem, Uganda's state minister for foreign affairs, told Reuters in Kampala.

Bashir, 75, who had ruled Sudan for 30 years after seizing power in a military coup, was toppled by the military last week after months of street protests.

Bashir faces an International Criminal Court arrest warrant over the death of an estimated 300,000 people during an insurgency in Sudan's western Darfur region over a decade ago.

Oryem said Bashir had yet to contact Kampala for possible refuge, but added that there was no harm in considering the fallen Sudanese leader for political asylum.

Bakhit Arbab had only one wish on Thursday April 11 as he watched images of his jubilant countrymen celebrating the fall of the three-decades long ...
News
3 years ago

There was no immediate comment from the ICC in The Hague. ICC member states, which include Uganda, are obligated to hand over indictees who enter their territory.

Though Bashir is under ICC indictment for suspected genocide in Darfur, the transitional military government in Khartoum has said it will not hand him over and instead may try him in Sudan.

Ugandan President Yoweri Museveni has in the past criticised the ICC, describing it as a tool of Western justice against Africans, and he once vowed to mobilise African countries to pull out of the court's founding treaty.

Oryem said the ICC indictment would not be deemed an obstacle to any application for political asylum in Uganda by Bashir.

Several thousand Sudanese protesters continued a sit-in outside the Defence Ministry on Sunday as they pressured the military to accelerate a ...
News
3 years ago

Relations between Sudan and Uganda, where Museveni has in power since 1986, were frosty in the 1990s and early 2000s.

The SPLA later led South Sudan to independence from Khartoum while the LRA, still undefeated but mostly dormant, is believed to be hiding out in a patch of jungle between the borders of Uganda, South Sudan and Democratic Republic of Congo.

After South Sudan's independence in 2011, Museveni and Bashir gradually reconciled and have since jointly championed efforts to end fighting in the newest African country.