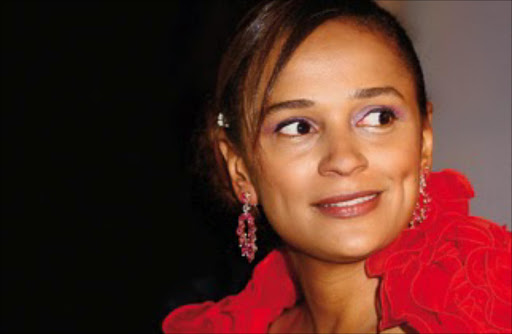 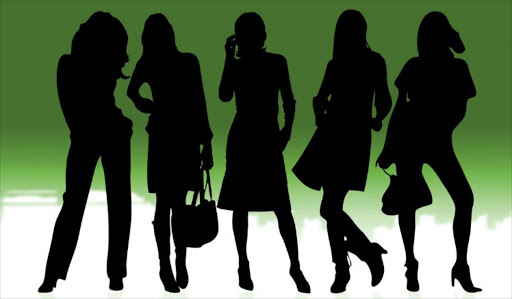 How much do you know about our powerful African women? That's the question we are asking as we head to Africa Day on Sunday (25 May)

Elisabeth Bradley, South Africa, is the daughter of  Albert Wessels, the man who made history by being the first person to bring the Toyota brand to South Africa. Forbes.com reports that in 2008, Wesco Investments, a South African holding company which she controls, sold off its 25% stake in Toyota South-Africa to Toyota Motor Corp. in Japan for US$320 million (R2.1 billion). She walked away with at least US$150 million (R1 billion).

Bridget Radebe, South Africa, who started as a mineworker, is the founder of the company Mmakau Mining which mines coal, chrome, gold, uranium and platinum. Jeff Radebe, the Justice Minister in South Africa is her husband and Partice Motsepe is her younger brother.

Irene Charnley, South Africa, has worked for numerous companies as an Executive Director including MTN and FirstRand Bank. She played a vital role in MTN’s success and expansion in the African region. She was instrumental in negotiating for and acquiring one of four GSM licenses in Nigeria and also helped MTN secure the second GSM license in the Islamic Republic of Iran. She is currently the CEO of Smile Telcoms, Mauritius.

Wendy Ackerman is a director at Pick n Pay, which is one of the largest grocery chain stores in Africa. The South African company has other outlets in Australia, Mozambique, Namibia, Nigeria and Zambia. The Ackerman Family is quite powerful in South Africa.

Wendy Appelbaum is a director at Liberty Investors. She has donated US$23 million (R150 million) to create the Gordon Institute of Business Science (Gibs), and the Donald Gordon Medical Center.

Jommo Kenyatta’s family is among the richest in Africa. Ngina Kenyatta has managed to safeguard and multiply her late husband’s investments. The Kenyatta Empire includes: Real estate, hospitality, education, manufacturing, farming and banking.

This Nigerian businesswoman has diversified her investments across industries like real estate, banking, photography, communications and the oil sector.

Folorunso Alakija is a fashion designer and her company, Supreme Stitches, which was launched in 1985, made her a fashion icon in Nigeria. She also owns FAMFA Oil Company located in Nigeria.

Isabel Dos Santos, Angola, has invested heavily in diamonds and oil. She is the daughter of president Jose Eduardo dos Santos and is among the directors of a number of high profile companies. Her investments are diversified and spread-out in Portugal and Angola. She made history by becoming the first woman billionaire in Africa.