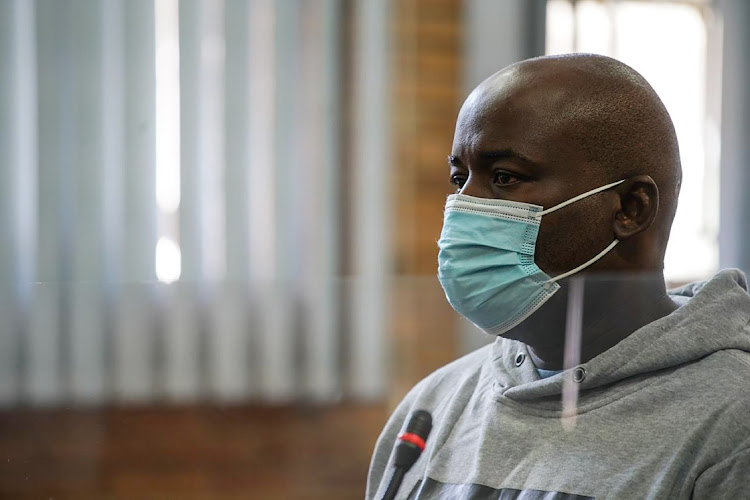 The bail application of Hillary Gardee murder accused Sipho Lawrence Mkhatshwa was postponed on Tuesday by the Nelspruit magistrate’s court.

State prosecutor advocate Ntsika Mpolweni told the court Mkhatshwa, who had initially abandoned his bail application, made a U-turn and requested that it be heard.

Mpolweni said the state had agreed with the defence for the matter to be postponed to June 2 as the investigating officer had suffered a bereavement and could not be in court.

“The defence counsel agreed to this through a text message and said we can postpone. June 2 was suitable,” Mpolweni told the court.

Defence counsel advocate Sifiso Silindza rejected the state’s submission, saying it was unfortunate the state was "using" the SMS against him.

“I never agreed to saying today falls away. This is a shock and surprise that the SMS is meant to work against me,” he said.

Police have distanced themselves from EFF leader Julius Malema's statement that a fourth suspect has been arrested in connection with Hillary ...
News
2 months ago

He said his client risked losing his job due to his continued incarceration.

Silindza said the head of detectives should have assigned someone else to be in court, or the investigating officer should have deposed an affidavit.

Mpolweni told the court: “The state is opposing bail in this matter.”

Magistrate Edward Hall agreed with the state and said the investigating officer plays an integral part in the case because he or she is collecting all the evidence.