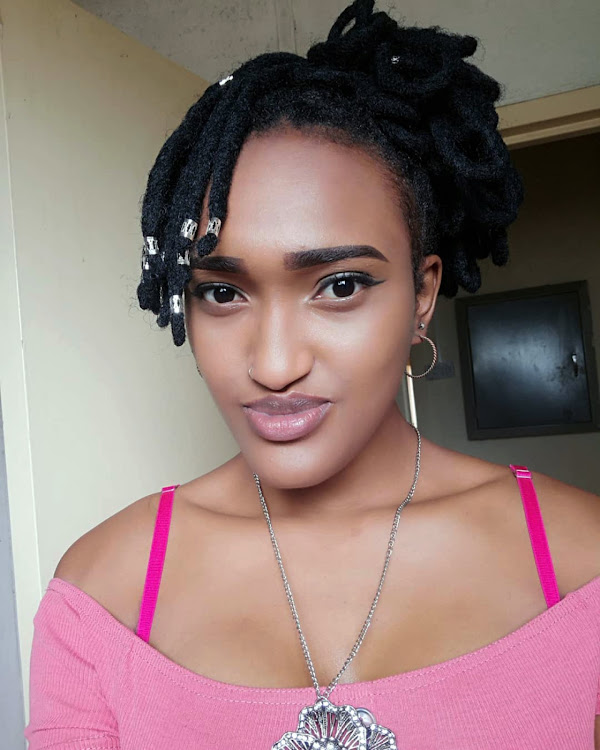 Police said no one, other than the three people already in custody, has been arrested in Hillary Gardee's murder
Image: Facebbok

Police have distanced themselves from EFF leader Julius Malema's statement that a fourth suspect has been arrested in connection with Hillary Gardee's murder.

Malama told journalists at EFF headquarters in Johannesburg that the party's private investigators managed to trace a man in eMalahleni who was linked through an FNB bank account. Malema said the man wanted to transfer about R500,000 into the account before Gardee was killed, insinuating that she was abducted for ransom.

Police spokesperson in Mpumalanga Brig Selvy Mohlala said they were not aware of any arrest made in eMalahleni besides the trio that is currently in custody.

“We have not arrested anyone yet, the arrested suspects are still three. Our investigation is ongoing but the information that there's a person arrested in Witbank [eMalahleni] is unknown to the investigating officer. If there's anyone arrested we will tell the nation,” said Mohlala.

Gardee was found murdered outside Mbombela on May 3 after she went missing on April 29 while shopping at Mbombela Plaza. She was with her adopted three-year-old daughter who was dumped the same night at Kamagugu where Gardee lived.

“We are involved in the investigation, we have employed private investigators. The majority of the people who are arrested were arrested through our intervention,” Malema told journalists on Monday.

“We were able to identify the culprit, making the fourth suspect. We alerted the police and then he was arrested.”

Sipho Mkhatshwa, Philemon Lukhele and Albert Gama have been arrested for Gardee's murder and face five other charges including rape and kidnapping.

They have all abandoned their bail application and the case was postponed to June 9 to allow further police investigation.

"We laid a wreath and lit a candle at the Guest House of Horror. They shot her at the back of the head here and in return, we came to give them ...
News
2 months ago

Mbombela politician Philemon Lukhule, who is one of three men accused of the murder of Hillary Gardee, has been dealt another financial blow.
News
2 months ago

Police watchdog Independent Police Investigative Directorate (Ipid) is investigating allegations of assault of a 26-year-old man who claimed he was ...
News
2 months ago
Next Article