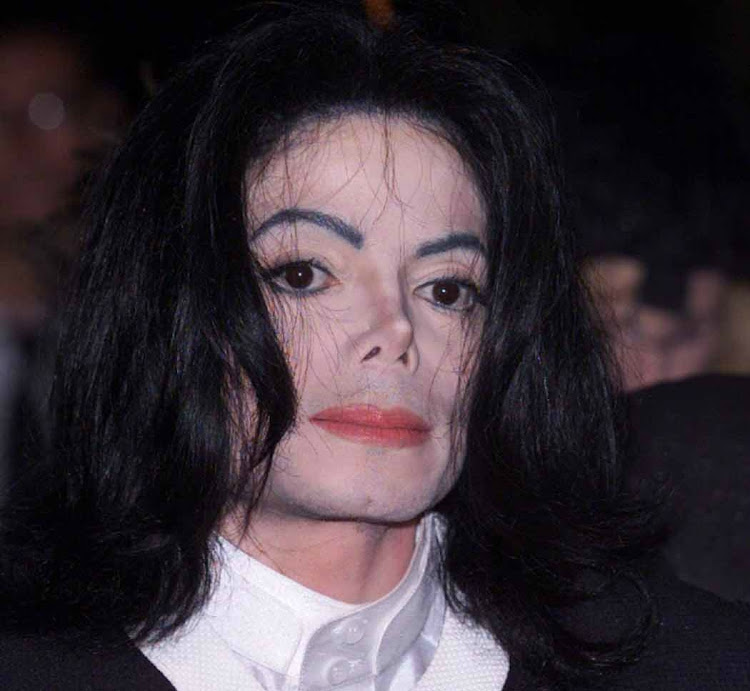 You can tell that by the 53-page letter the singer's estate sent to HBO and by the furore that it’s led to in the media‚ with Jackson devotees foaming at the mouth and declaring war on anyone who believes the testimonies of the two men who are the focus of the film.

Those two men — Wade Robson and James Safechuck — had never met and have now reached the stage in their own lives where they have their own children and have decided to let the world hear the stories they were kept from telling for decades.

Stories that are eerily similar and paint a portrait of Jackson as a predatory and methodical child abuser with an MO that saw him use the glitz and trappings of his money and fame to entice parents into allowing him access to his victims.

The film is not about Jackson so much as about these two victims whose complicated and inappropriate relationships with him led them to lie to themselves‚ their families and even the courts‚ when they were called on as character witnesses in the singer’s 2003 trial for sexual misconduct.

Leaving Neverland is a two-part documentary exploring the separate but parallel experiences of two young boys, James Safechuck, at age ten, and Wade Robson, at age seven, both of whom were befriended by Michael Jackson. Through gut-wrenching interviews with Safechuck, now 40, and Robson, now 36, as well as their mothers, wives and siblings, the film crafts a portrait of sustained abuse, exploring the complicated feelings that led both men to confront their experiences after both had a young son of his own. Directed by Dan Reed. Leaving Neverland premieres March 3 on HBO. #HBO #HBODocs #LeavingNeverland Subscribe to the HBO YouTube Channel: https://goo.gl/wtFYd7 Don’t have HBO? Order Now: https://play.hbonow.com/ Get More HBO: Get HBO GO: https://play.hbogo.com/ Like on Facebook: https://www.facebook.com/hbodocs Follow on Twitter: https://twitter.com/HBODocs Like on Instagram: https://www.instagram.com/hbo/ Subscribe on Tumblr: http://hbo.tumblr.com/ Official Site: http://www.hbo.com

Yes‚ Jackson is not around to defend himself and‚ yes‚ director Dan Reed does not interview members of the Jackson family or those close to him to counteract the accusations of Robson and Safechuck‚ but the very real pain‚ suffering and lack of any motive other than sharing their stories offered by the men's accounts is hard to ignore.

It casts a pall over the legacy of the King of Pop that's seen radio stations pull his music from their playlists‚ the Simpsons producers remove an episode featuring him and former defenders coming out publicly to say that they were wrong to defend him.

Even the parents of the men‚ who were so blinded by Jackson's lavish generosity and access to the lifestyle of the rich and famous that he epitomised‚ have had to take a hard long look at themselves to understand why they allowed him to have such intimate access to their children under the guise of his carefully created eccentric‚ Peter Pan persona.

In the era of MeToo‚ the final reckoning of R Kelly and the revelations of the Jimmy Saville investigation in the UK‚ it is almost impossible not to accept that Michael Jackson had a dark and disturbed personal life that destroyed the lives of many of the young boys he shared a supposedly platonic bed with.

Arguments have been made that because all his accusers were white men‚ the accusations against Jackson are part of a racist attempt to besmirch the reputation of the most successful black singer in history.

These are convenient for his die-hard legions of fans and represent a cynical and frankly disingenuously desperate playing of the race card that muddies the waters and distracts from the testimonies of his victims who have sacrificed much in order to tell their stories. If Jackson had a preferred type and they happened to be young and white — that’s on him‚ not on them.

If you’ve seen the recent footage of Jackson giving a deposition during the investigation of the 2003 allegations‚ released by the Daily Mail‚ in which the singer laughs‚ refuses to answer basic questions and quotes the Bible in response to allegations against him‚ then you can surmise that were he still alive‚ his side of the story would be woefully inadequate.

Like OJ Simpson‚ R Kelly and other heroes of the '90s whose reputations have been reassessed in recent documentaries‚ Jackson is ultimately a man with a lot of money who spent a lot of money to make sure that nobody would be able to pierce his public façade and reveal the dark secrets lurking below.

Reed's documentary is not the most subtle examination‚ but then again perhaps it doesn’t need to be — there was always something strange about Jackson and his relationships with young men that needed to be spoken about and wasn’t.

Now that we have the testimonies of two of those young men‚ it is time to ask ourselves hard questions about just what we’re willing to let modern day gods get away with in order to keep our memories of them free of real life and its complicated‚ messy murkiness.

The music may live on‚ divorced conveniently from the history of its maker‚ and that’s a fair choice that you can make — what you can’t do anymore is pretend as if there isn’t a divide between the artist and the art.