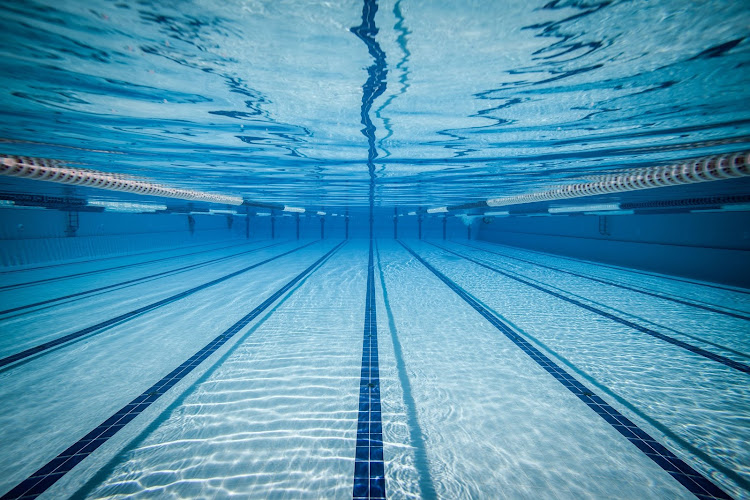 North West police were trying to piece together on Friday how two boys, allegedly kidnapped from a park near Mahikeng, were found dead in a residential swimming pool.

Sergeant Lesedi Dingoko said the bodies of Onalenna Molehabangwe and Gontse Cholo, aged 10, were found in a pool at Imperial Reserve on Thursday. 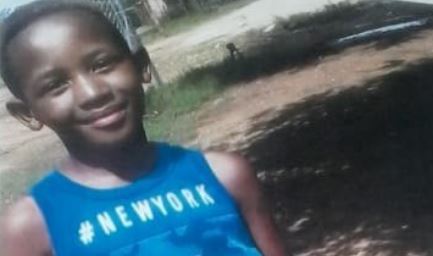 Gontse Cholo, above, and Onalenna Molehabangwe, who were allegedly kidnapped on Tuesday, have been found dead.
Image: Supplied / SAPS

This was not the home of either of the boys.

The distance between Montshiwa, where the boys are from, and the area where they were found is approximately 5km.

Dingoko said intense investigations and assistance by community members had led police to the gruesome discovery at the residence.

He confirmed there were no visible wounds on their bodies, leading police to suspect the boys may have died from drowning.

Initially, police had reported that the friends were kidnapped on Tuesday as they played with another friend. 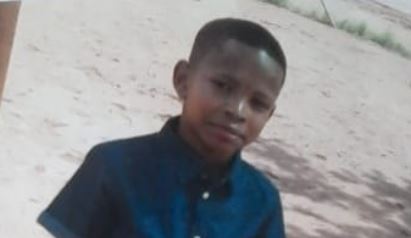 “According to information available at this stage, reports suggest that the victims, who are both from extension 38, were in the company of another boy when the suspects lured the victims to their car with chips. The suspects then allegedly grabbed and put the boys inside the boot of the vehicle and drove off with them. The children were never seen since then,” police said at the time.

Dingoko said the motive for their apparent abduction was unknown.

Both the boys were pupils at Podile Primary School in Ramosadi village.

Two 10-year-old boys from the Montshiwa location near Mahikeng have been “kidnapped”, North West police said on Thursday.
News
3 years ago
Next Article