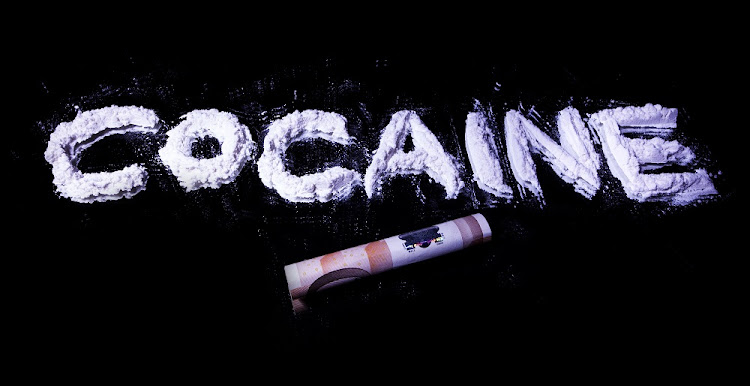 One of the four people busted with drugs at the OR Tambo International Airport over the last few days had concealed the substance in boxes of Kellogg's Cornflakes cereal‚ police said on Wednesday.

One man was caught with 3.4kg of cocaine with an estimated value of R940‚000. The drugs had been hidden in his luggage. Another suspect was arrested as he arrived at the airport.

Drugs worth R300‚000 confiscated in Oudtshoorn from taxi passenger

A 41-year-old alleged drug peddler was arrested after he was found in possession of 5‚000 Mandrax tablets worth R300‚000 on Friday evening‚ Western ...
News
3 years ago

"Preliminary investigation revealed that his name did not appear on the passenger list. He was searched and his luggage was found to be containing 17kg of ephedrine with an estimated street value of R690‚000‚" said Mogale.

Mogale said all the suspects had since appeared in court.